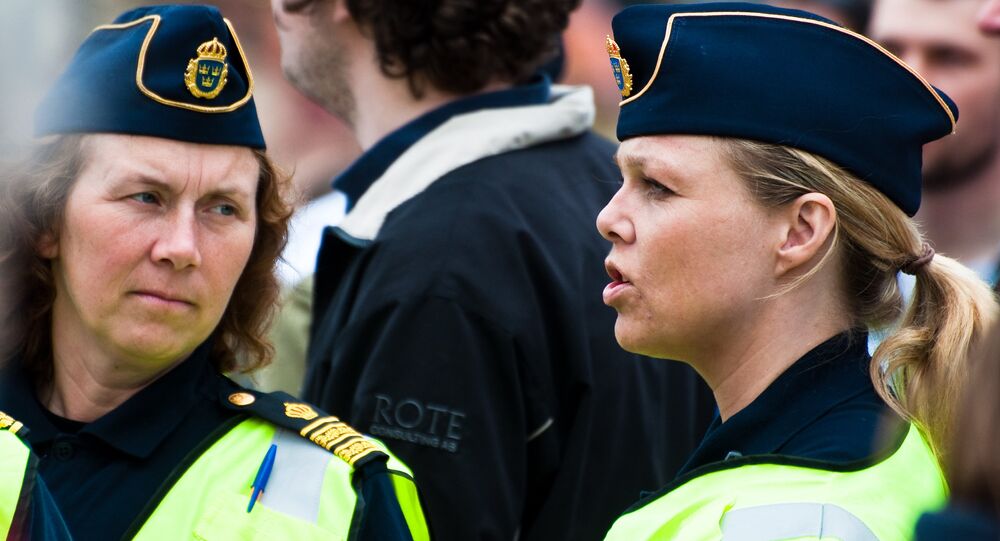 © REUTERS / Drago Prvulovic
Migrant Crisis in Sweden: Who is to Blame?
MOSCOW (Sputnik) — Swedish media reported recently that a special code, R291, has been assigned to incidents involving asylum seekers, irrespective of whether they are victims or perpetrators.

Police have been flooded with thousands of refugee-linked cases since last October, from fighting at refugee shelters to fires, bomb alerts and suicides, Svenska Dagbladet (SvD) said.

"Unrest in asylum accommodation is something that requires more and more of us," Eliasson said, adding they have requested more money from the government.

In 2015, Sweden received over 160,000 asylum applications, the highest per capita index in Europe, according to the local migration authority.