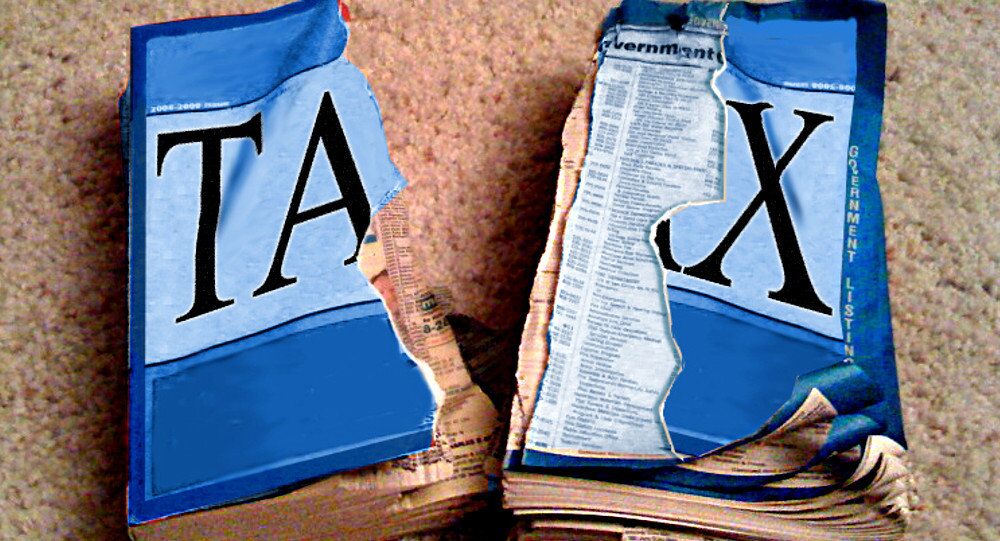 Critics have slammed the European Commission's new proposals to crack down on tax avoidance, saying that plans don't go far enough to prevent multinationals from using loopholes and tax havens to avoid paying their fair share of tax.

The Commission announced plans aimed at cracking down on widespread tax evasion, which experts estimate costs the EU US$55-75 billion (€50-70 billion) every year as companies shift assets to avoid paying tax.

The plans involve allowing member states to share information relating to the economic activities of multinationals across the bloc, while outlining a common set of ethics.

"The days are numbered for companies who try to do tax avoidance."

However, a series NGO's have slammed the EC's proposals, accusing the plans of being woefully inept in the crackdown on tax avoidance, with some arguing that they will in fact worsen the problem.

"The principles set out in are a welcome step forward but the detail fails to back that up. Some of the proposals are so timid that they could even worsen the race to the bottom of corporate taxation," said Diarmid O'Sullivan, researcher from anti-poverty campaigners Action Aid.

Still time for the European Commission to change its mind! https://t.co/g3LxNdJTaH

"This would be bad for Europe and have serious knock-on effects in poor countries, where tax revenues are badly needed to pay for poverty-reducing public services like health and education."

Tove Ryding, tax justice coordinator at the European Network on Debt and Development (Eurodad), backed up the sentiment, saying that the Anti Tax Avoidance Package would not prevent companies from shifting assets to subsidiary business in countries which have a lower tax rate.

"This package is woefully inadequate to stem the tsunami of scandalous cases of multinational corporations failing to pay their taxes. The system needs real reform, not piecemeal solutions.

"A crucial first step to making a real difference would be for multinationals to publicly report where they make their profits and where they pay their taxes. Instead, the European Commission is presenting a package on how to introduce secret reporting that keeps parliamentarians, journalists and the general public in the dark."

Eurodad officials say instead of assisting the current situation, the new proposals may actually encourage tax competition among member states as it would reward countries with lower tax rates.

In further condemnation, Nick Bryer, Oxfam UK's head of inequality campaign, said the plans were an example of the EU's "lowest-common denominator approach".

"The EU's lowest-common denominator approach is very disappointing — it fails to close loopholes that enable the super-rich and big companies to dodge their fair share of tax in the countries where they do business."

"It's not just big-name brands like Google that are failing to pay proper taxes in the UK, corporate tax dodging costs people in developing countries at least $100bn every year that could help fund schools and hospitals."

"At a time when 1% of the world own more than the rest combined and hundreds of millions of people live in extreme poverty, we need practical measures to ensure that growth benefits the poorest and most vulnerable, not just the richest."