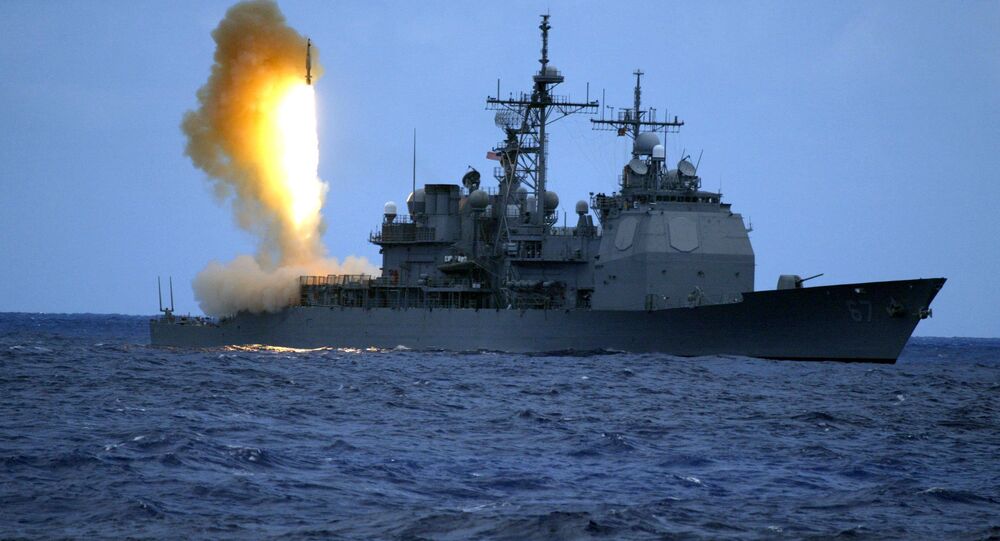 Poland Expects to Implement Missile Defense Agreement With US in 2016

MOSCOW (Sputnik) — Poland agreed to take part in the US European Phased Adaptive Approach (EPAA) in 2009. The United States is set to install two Aegis Ashore BMD facilities with Standard Missile-3 interceptors, as well as install a radar and bring four BMD Aegis destroyer ships into the Baltic.

"The year 2016 is the time to move to the implementation of the agreement on missile defense system with the United States… We will seek a more permanent US military presence in Poland… Our aim is to further develop cooperation with the United States. We are expecting a massive US support in strengthening NATO's eastern flank," Waszczykowski said while addressing the Polish parliament on the matter of foreign policy objectives for 2016.

The United States has continued to expand its BMD systems in Europe throughout 2015. In March, the director of the US Missile Defense Agency (MDA) confirmed that the plans to deploy BMD systems in Romania by the end of 2015 and in Poland in 2018 were on schedule.

Russia has repeatedly called on the international community to address the global expansion of the US missile defense shield.

NATO Presence in Poland to Grow After Alliance’s Warsaw Summit