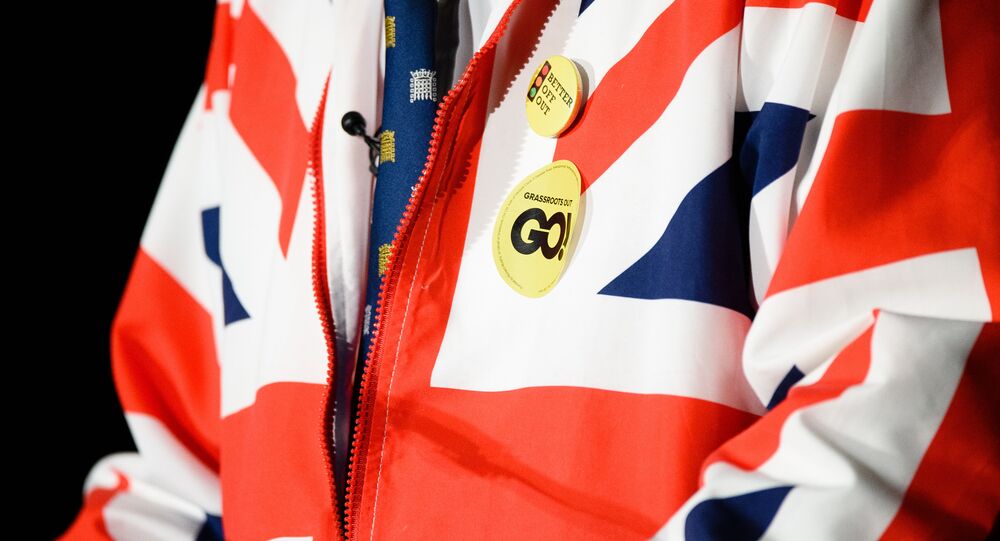 The UK PM cancelled trips Friday to Stockholm and Copenhagen, where he was to have continued his discussions with fellow leaders over Britain’s membership of the EU.

© Flickr / Number 10
David Cameron in Last-Ditch Rush to Broker Deal to Prevent Brexit
Cameron has promised an In-Out referendum by the end of 2017, in the face of increasing anti-Europe sentiment in the UK, which has split his own party.

The UK prime minister is demanding a re-negotiation of the UK’s membership, calling for an opt-out from the principle of 'ever closer union', cutting bureaucracy, non-discrimination of non-euro member states and a ban on EU workers receiving in-work benefits for the first four years of working in the UK.

The latter is the main sticking point, with many EU members opposing it because it goes against the principle of freedom of movement of people and work.

Redwood told Sputnik that Cameron "will not come back with any deal”.

"We need to take control of our borders and not seek the permission of other countries to control our own benefits system. It simply won’t work. [Cameron] will not come back with a deal that will be acceptable."

Sources in both London and Brussels say Cameron and Juncker are proposing an 'emergency brake’ allowing the UK to bar in-work benefits for up to four years – but only if it can prove its benefits system is under strain and then only if a majority of other EU nations agree.

@johnredwood Why are the politicians in our country hell bent on giving away our blood stained sovereignty to the German led EU parliament?

Redwood responded by telling Sputnik the proposed deal is a "sick joke” and that the UK parliament in Westminster should be able to impose its own policies on border control and its benefits system and not be beholden to Brussels.

"It’s an insult to the United Kingdom. It’s not a serious offer. We need to take back control of our borders and we need to control our own welfare system. [The proposal] falls well short of that. It says that we have to beg – in extreme circumstances – for the permission of the rest of the EU to temporarily not make payments we don’t want to make. It’s just simply a bad joke," he earlier told the BBC.

Earlier, Redwood had blogged that the UK would be better outside the EU because it would "regain her rightful place on world bodies. The UK will reclaim her own seat at the World Trade Organization, in World Climate talks and similar fora".

"Instead of having to broker a line with 27 other countries, the UK will in each case be able to form her own opinion and to advance it directly. The UK will be free to make her own trade treaties with the USA, China, India and other leading countries. During 43 years in the EU the EU has failed to negotiate trade Treaties with these and other countries, and prevents us from doing so on our own."

London to Immediately Initiate Brexit if Supported at Referendum