Montenegro to Begin Accession Negotiations With NATO in Mid-February - NATO

Jens Stoltenberg said that Montenegro will begin talks on joining NATO in mid-February. 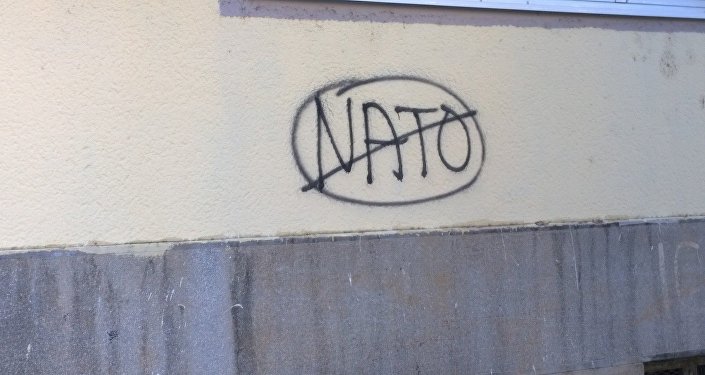 On December 2, 2015, NATO invited Montenegro to join the military bloc, in its first expansion into Eastern Europe in six years. Podgorica accepted the invitation the following day. The decision triggered protests in the capital, with some 5,000 opponents taking to the streets.

"In 2015, we took another important decision, which will advance stability in the western Balkans. We formally invited Montenegro to begin talks to become the 29th member of NATO and accession negotiations will begin in mid-February," Stoltenberg said during his Annual Report for 2015 in Brussels.

In the post-Cold War era, NATO saw a 75 percent increase in membership – from 16 to 28 members. The twelve new members were all in the Eastern Europe, either former Warsaw Pact member states, including three former Soviet republics, or former Yugoslav federal republics.

Montenegro Cabinet to Push for Vote of Confidence Over NATO Membership