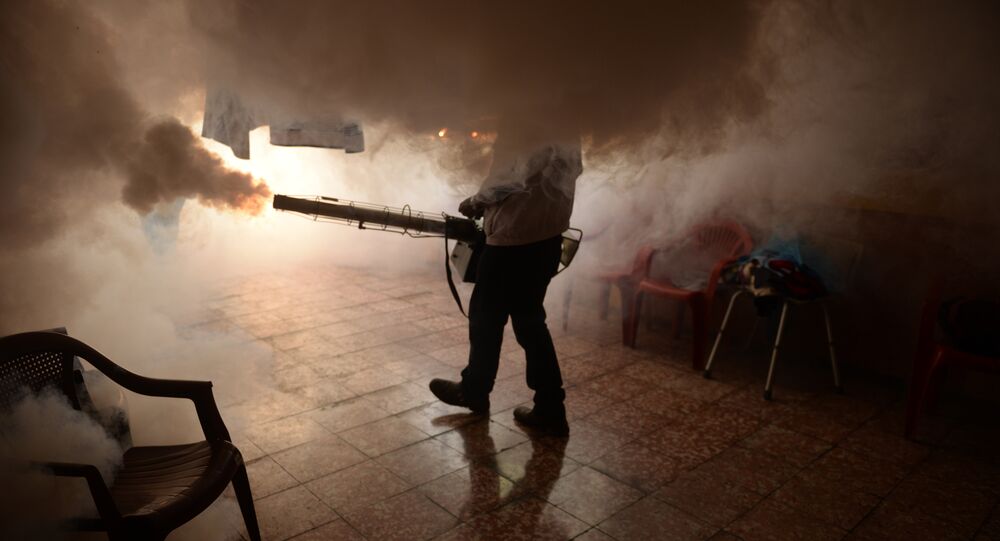 © AFP 2020 / CHRISTOPHE SIMON
Sweden Registers First Zika Virus Infection Case
MOSCOW (Sputnik) – The virus, which has been linked to brain defects in unborn babies, has been registered in 21 countries, including both Americas, since last March and is now being reported in Europe.

According to the Jornal de Noticias newspaper, citing INSA, the infected people had recently returned from Brazil, where they contracted the virus.

The outbreak originated in Brazil and spread across Latin America, causing several deaths and hundreds cases of micro-encephalitis and inflammation of the brain that cause deformities in newborns.

It's Here: Three Cases of Feared Zika Virus Confirmed in US