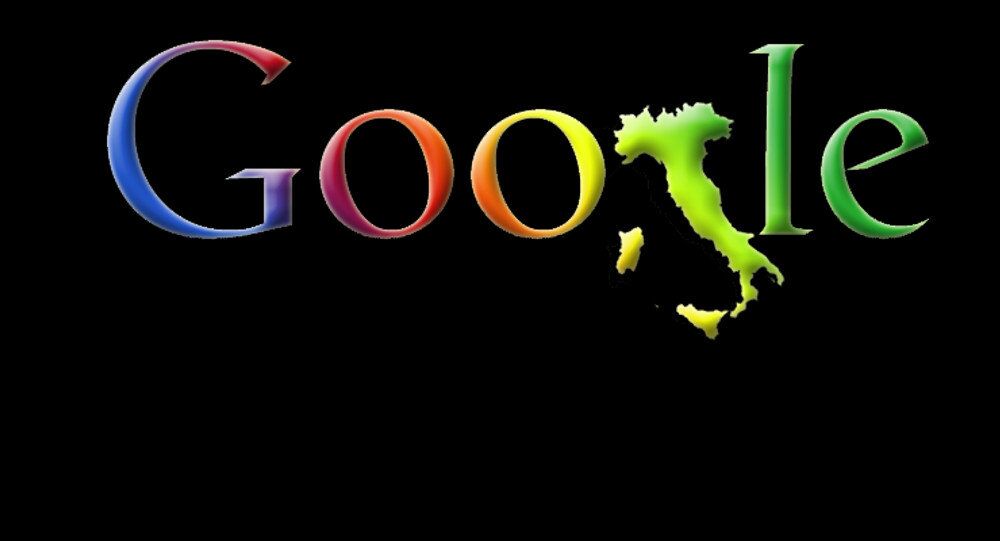 The tax system with the EU - which purports to be a single market - has once again been exposed as a shambles after Italy and Britain appeared set to clash over vast differences in the settlement of tax deals with Internet giant Google.

© AP Photo
UK Government to Face Grilling Over ‘Derisory’ Google Tax Deal
The UK tax authority — HMRC — waded into hot water this week when it agreed a ten year back-payment from Google of just US$186 million, despite making profits of US$8.6 billion over the ten-year period, a tax rate of just 3 percent. Now, however, Italy is set to charge Google US$161 million in back-taxes over its US$1.43 billion revenues — equating to 15 percent — five times more than the UK.

The French are also set to come to a tax deal soon with Google which could — yet again — show a different rate of taxation, further exposing the shambles of the EU tax system, where — despite efforts by the mandarins in Brussels — many member states are keen to keep multinational companies — such as Facebook, Google, Apple and Amazon — onside with sweetheart deals.

The latest revelations have exposed that failure in Europe to clamp down on multinational moving profits around Europe in an effort to — legally — reduce their tax bills. In the latest attempt to stamp out such practices, the European Commission two weeks ago branded the Belgian "excess profit" tax scheme illegal under EU state aid rules and ordered the country to recover the US$760 million unpaid tax from the companies concerned, most of which are major multinationals.

​The decision is the latest in a series of European Commission investigations into EU member states that negotiate so-called 'sweetheart deals' with multinational companies to reduce their tax bills in member states. 35 mainly European companies — including the International brewer Anheuser-Busch InBev — had made use of the Belgian scheme.

Despite the latest ruling over Belgium, European lawmakers on the TAXE committee investigating tax evasion by multinationals have expressed frustration with the lack of co-operation from some multinationals and even some member states.