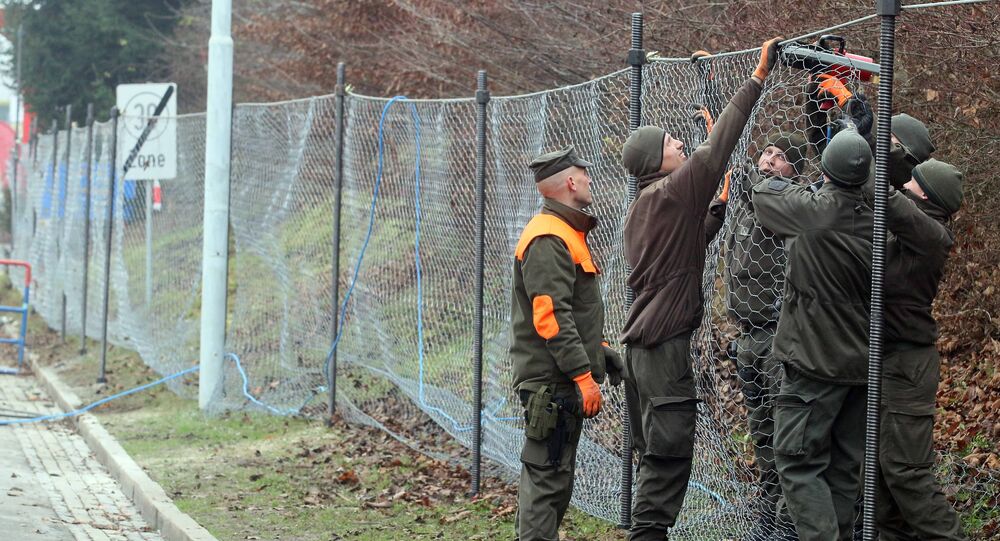 Chancellor Werner Faymann announced that Austrian Council of Ministers decided Tuesday to introduce the so-called temporary asylum to refugees arriving in the country from war-torn regions.

"The government has embarked on a common approach to refugee policy. We also appear today with the decision of a temporary asylum," Faymann said during a press conference after the Council of Ministers’ session.

According to Faymann, refugees will have to justify their status after the end of the three-year period, during which the Austrian authorities will annually review living conditions in their countries of origin.

The measure follows Austria's decision last week to limit this year’s refugee intake to 38,000, compared with 90,000 asylum seekers in 2015.

In mid-January, Vienna temporarily suspended the Schengen agreement and toughened border checks in order to curb the refugee influx and deport refugees, who have not filed an asylum request in Austria.

Europe continues to face a major refugee crisis, as hundreds of thousands of asylum seekers from conflict-torn countries in the Middle East and North Africa attempt to escape poverty and violence in their home countries.