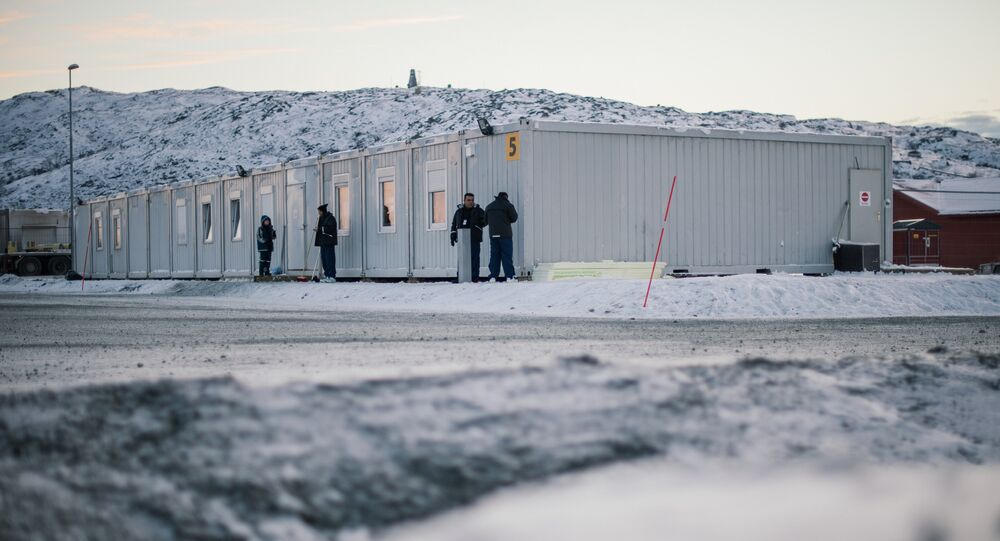 According to a representative from the Norwegian Organisation for Asylum Seekers, several hundred migrants who arrived in Norway via Russia are waiting to be deported.

© AFP 2021 / CORNELIUS POPPE / NTB SCANPIX
Norway, Russia Have Shared Understanding of Refugee Problem - Oslo
MOSCOW (Sputnik) – Several hundred migrants who arrived in Norway via Russia are waiting to be deported once there is an agreement between the Russian and Norwegian governments on the refugee problem, a representative from the Norwegian Organisation for Asylum Seekers (NOAS), working to protect rights of asylum seekers in Norway, told Sputnik.

“There are people waiting to be deported to Russia. The exact number is unclear, but we are talking about several hundred. When they will be deported depends on how the talks between the Norwegian and Russian governments are,” a senior adviser from NOAS told Sputnik.

The adviser added he was unaware of the course of the talks.

On Sunday, a director of a Murmansk transportation company told RIA Novosti that the Norwegian authorities were planning to deport some 280 refugees to Russia.

Earlier on Monday, Norway’s Foreign Minister Borge Brende said the two countries were maintaining a constructive dialogue to address the issue of refugees who entered the country through Storskog on the border with Russia.

Earlier in January, 13 refugees were deported from Norway to Russia under an agreement to return them through the Storskog checkpoint by bus. A group of 30 refugees were due to arrive in Russia on Thursday, but the deportation was postponed for various reasons given by Norwegian officials.

The multiple deportations came about after Russia agreed that Norway could return any of the migrants in question who hold a valid Russian visa. Last year Norway deported some 400 asylum seekers who had documentation or a multi-entry visa allowing them to stay in Russia as part of a 2008 intergovernmental agreement.

The northernmost migrant route has been used by an estimated 5,500 people fleeing conflicts and poverty in the Middle East and North Africa as Europe continues to grapple with its largest refugee crisis in decades.