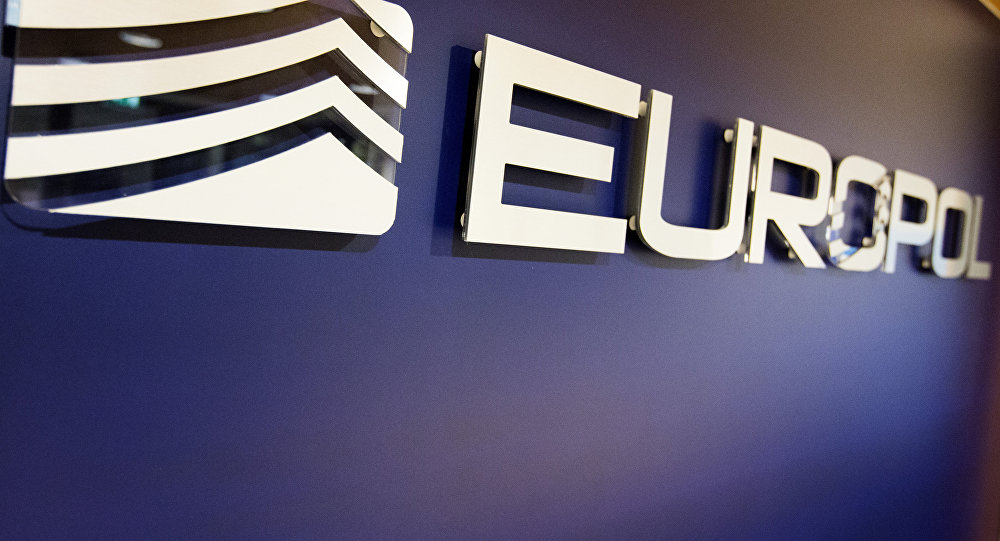 Europol – together with member states’ intelligence services – came under attacks over its lack of coordinated intelligence-sharing following the Charlie Hebdo and November 13, 2015 attacks in Paris. There are now significant moves to create joined-up databases and improve the way law enforcement agencies work together.

Although the new ECTC –  in The Hague – was planned well ahead of the Paris attacks, the new HQ will help centralize European counterterrorism policy and implementation. According to Europol, "Europe is currently facing the most significant terrorist threat in over 10 years”.

"The Paris attacks on 13 November 2015 indicate a shift towards a clear international dimension of Islamic State to carry out special forces style attacks in the international environment. This and the growing number of foreign fighters are posing new challenges for EU Member States."

The launch of the ECTC followed a decision from the EU Justice and Home Affairs Ministers last November. ECTC will be an enhanced central information hub by which the Member States can increase information sharing and operational coordination.

"The ECTC will improve the exchange of information between law enforcement agencies. This is the kind of cooperation Europe needs in the fight against organized crime and terrorism", said Ard van der Steur, Minister of Security and Justice of the Netherlands.

"The establishment of the European Counter Terrorism Centre is a major strategic opportunity for the EU to make our collective efforts to fight terrorism more effective," said Dimitris Avramopoulos, European Commissioner for Migration, Home Affairs and Citizenship.