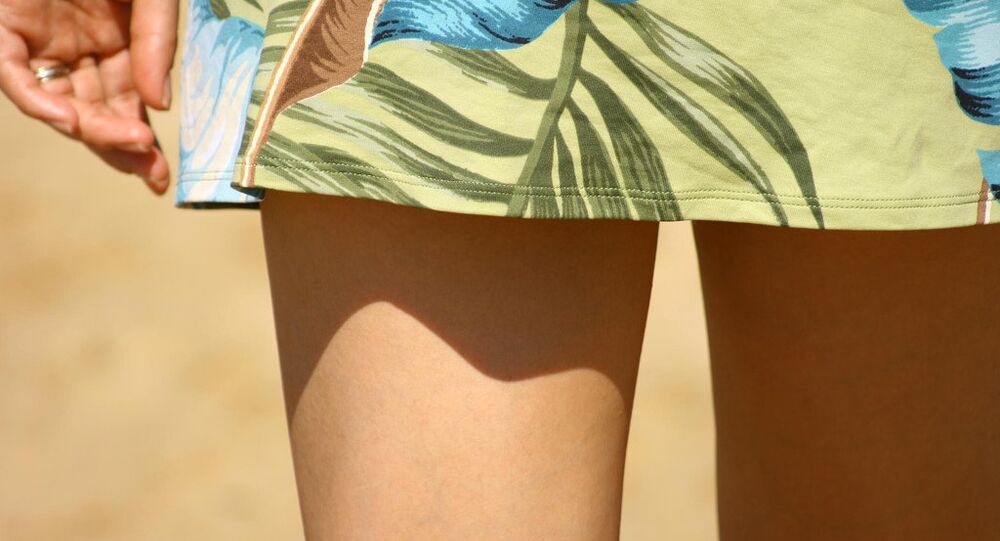 The mayor of a Belgian town said he wants to ban male asylum seekers from public swimming pools after complaints from women that they harassed by migrants, a local newspaper wrote.

The Daily Mail earlier wrote that asylum-seekers in Belgium are to be given lessons in civilized flirting so that they learn to respect women.

Special brochures being distributed by the country’s immigration authorities advise the migrants to be tolerant when dealing with representatives of the fair sex, not to touch them and not to whistle when they pass by.

The guidance is an attempt to avoid a repeat of the New Year attacks on women in Cologne, Germany, the newspaper wrote.