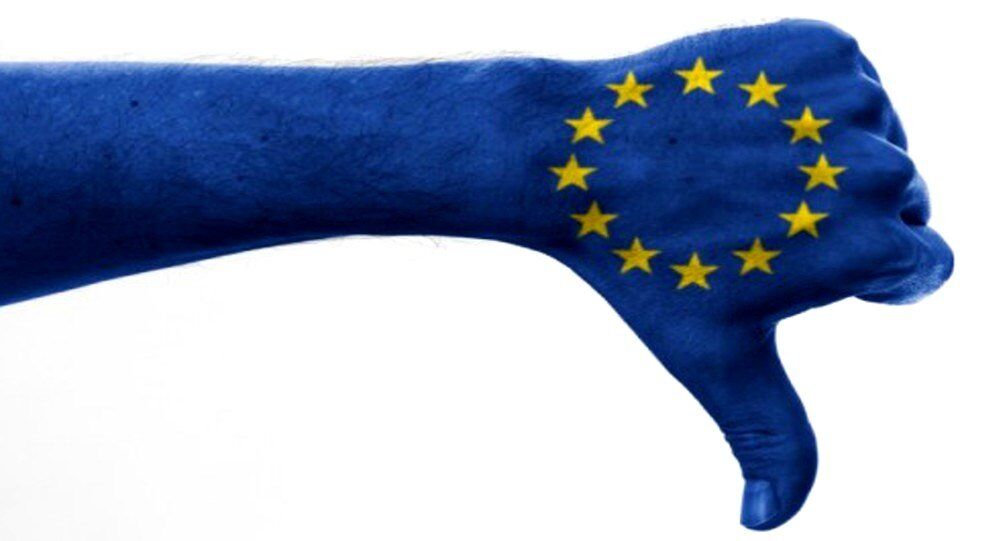 DAVOS (Sputnik) – IMF’s Research Department Director Maurice Obstfeld said this week the financial institute was not yet ready to assess the economic impact of a potential late 2017 Brexit.

"We have two big concerns: one has to do with Brexit and whether there is a deal to be had between the United Kingdom and other members of the European Union, which we hope very much," Lagarde said.

"Our IMF perspective on the refugee crisis is if it is well handled, if the integration process is conducted in a cohesive and organize way, in the short-medium term it’s going to be an upside," she stressed.

Lagarde estimated the "upside" to average 0.2 percent growth across the EU and up to 0.5 percent of growth in Germany and Sweden, with the largest share of accepted refugees.

British Prime Minister David Cameron is seeking to renegotiate the conditions of his country's EU membership before the so-called in/out referendum.

Paranoid US Suspects Russia Behind ‘NATO-Sceptic Parties in Europe'