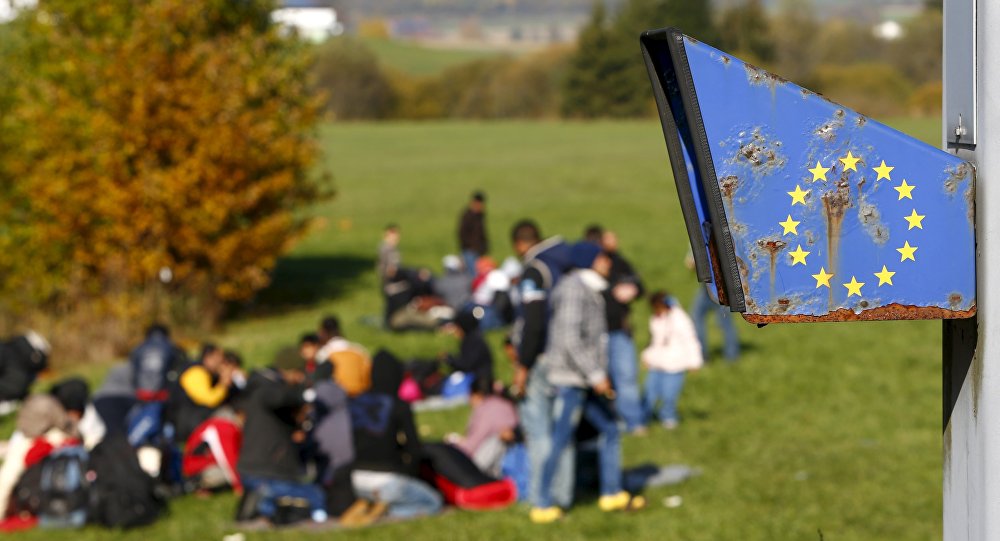 Earlier, de Maizière announced plans to prolong border controls for an undetermined period of time. According to chairman of the Union Jörg Radek, the police don't have enough staff to put this initiative into practice.

"We can afford it for a period of perhaps three weeks, but for a longer period we don't have enough human resources," Radek told the German newspaper Neue Osnabrücker Zeitung, adding that the law enforcement forces have almost reached their limits. 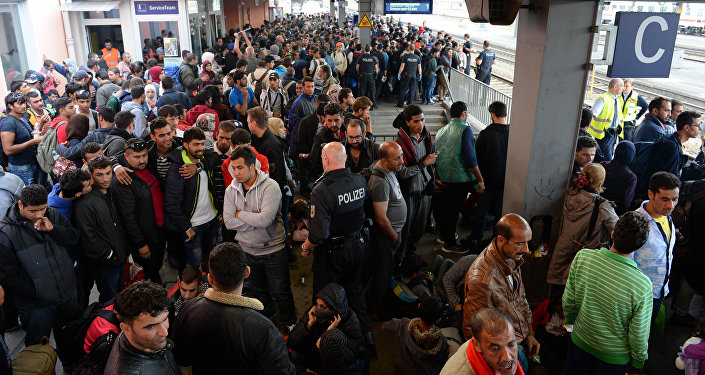 © AFP 2019 / CHRISTOF STACHE
Refugee Crisis Endangers 'Very Idea of Europe' – French Prime Minister
On September 13, Germany introduced border controls amid the ongoing refugee crisis, as more than one million migrants entered the country last year. The scheme has been renewed several times and is expected to be in force until February 13. Then, according to the country's authorities, it will likely be extended for an indefinite period of time.

The particular focus of the initiative has been put on the German-Austrian border. Since mid-September, federal police officers have been working overtime patrolling the area.

"We have more than two million hours overtime," Radek said, adding that about 2,000 officers are being deployed. He also said the police forces are now barely able to carry out other tasks, such as protecting airports, monitoring railway stations and ensuring security on the weekends during football matches.

Radek argued that the planned creation of an additional 3,000 jobs in the next few years won't bring the federal police much help.

"This will help us only in three years, we can't deploy these people right now," Radek explained.

The European Commission earlier stated that Europe is currently facing the biggest immigration crisis since WWII.