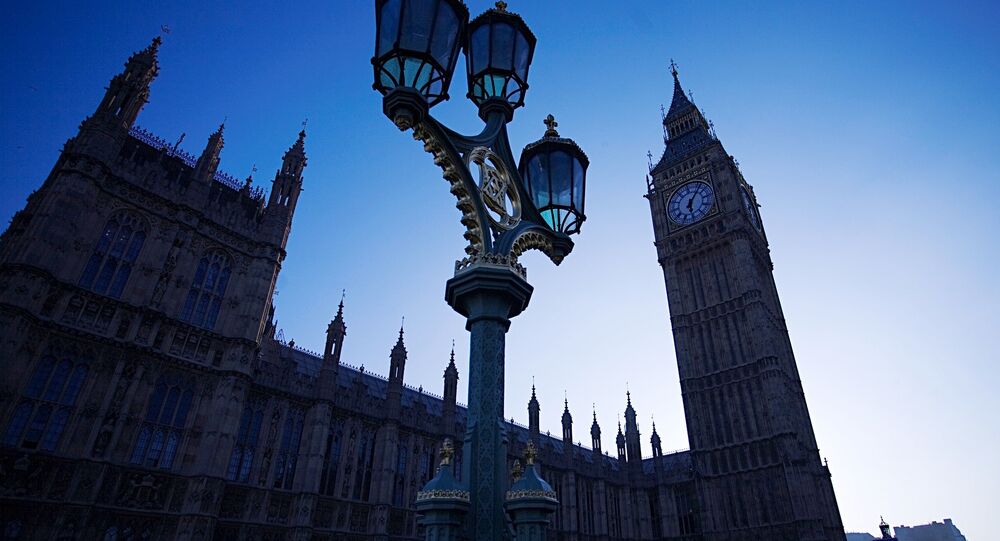 UK will summon the Russian ambassador to the country amid the inquiry report into Alexander Litvinenko's poisoning.

"We'll be summoning the Russian ambassador in London to the Foreign Office, where we will express our profound displeasure at Russia's failure to cooperate and provide satisfactory answers. Specifically, we have and will continue to demand that the Russian government account for the role of FSB in this case," May said, speaking before the House of Commons.

According to a British inquiry report released earlier on Thursday, former KGB agents Dmitry Kovtun and and Andrey Lugovoy, the latter of whom currently serves as a parliament member in Russia, deliberately poisoned former Litvinenko with polonium 210, a radioactive isotope.

"The government takes these findings extremely seriously," May stated.