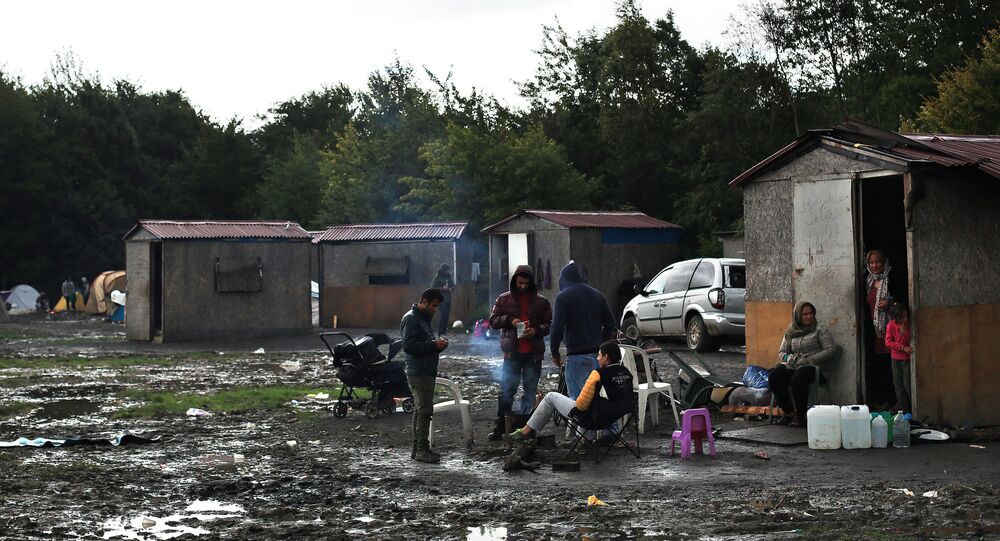 The problem with the reception of migrants in the European Union lies withing the bloc, as some EU members refuse to accept the migrant quotas assigned by the European Commission, Serbian Prime Minister Aleksandar Vucic said Wednesday.

BELGRADE (Sputnik) – According to Vucic, Serbia, which is not a EU member, is ready to accept more migrants than Croatia and Slovenia combined.

“However, the problem is not with us, it is within the European Union…because when you arrive in the Visegrad countries [Hungary, Czech Republic, Slovakia, Poland] and some other countries, they do not want to accept any of these people,” Vucic said at the World Economic Forum in Davos.

Europe is struggling to find a solution to a massive refugee crisis, with hundreds of thousands of refugees fleeing war and poverty in the Middle East and North Africa. The EU border agency Frontex detected over 1.55 million illegal border crossings in 2015.

On Tuesday, the Visegrad group reiterated opposition to the EU migrant quotas requiring member states to accommodate refugees proportional to their population, size and budget.

On the same day, Czech Interior Minister Milan Chovanec said that all refugees should enter the European Union only after compulsory identity checks at the so-called hot spots at the external borders of the Schengen Area.