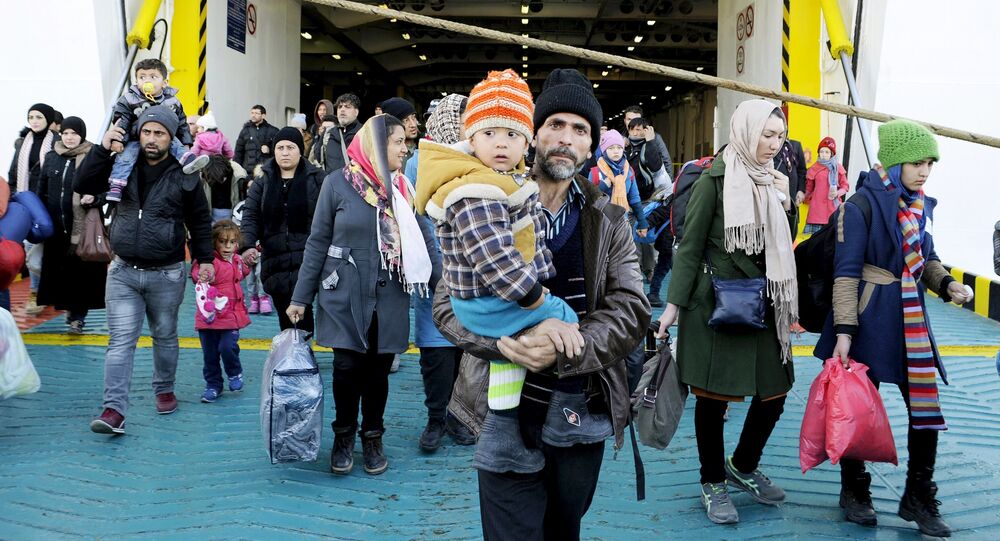 Europe's asylum system is set to receive a shake-up after Donald Tusk, president of the European Council warned that the EU had just two months to tackle the refugee crisis or else face the collapse of the Schengen zone.

Pixabay
Tusk: Europe Has 'Two Months' to Control Migration and Save the EU
The new proposals, according to the Financial Times will be announced in March, and are expected to include scrapping the Dublin Rules.

The Dublin Rules, officially known as the Dublin III Regulation is based on a principle that the country in which an asylum seeker's fingerprints are taken is responsible for that person's asylum claim. The burden of responsibility for the refugee rests with that member state.

In the instance an asylum seeker moves to another member state in Europe, the Dublin Rules allow that country to transfer the person back to where they had their fingerprints taken first.

Many migrants refused to have their fingerprints taken, choosing instead to travel further to wealthier northern European countries and claim asylum there.

Germany, which welcomed Syrian refugees with open arms under the Dublin Regulation, subsequently abandoned its right to send refugees back to where they had first arrived.

© AFP 2020 / PATRIK STOLLARZ
Refugees from Syria present flowers to passers-by as they demonstrate against violence near the Cologne main train station in Cologne, western Germany on January 16, 2016, where hundreds of women were groped and robbed in a throng of mostly Arab and North African men during New Year's festivities

According to the Financial Times, the European Commission proposes to abandon the "first country of entry" principle and will outline any changes to the Dublin Regulation in March.

It's also expected that the EC will once again push for all member states to take part in the asylum seeker quota system; a proposal that has been rejected by many Eastern European countries, Denmark and the UK.

Changes to Europe's asylum system and the EU's Dublin Regulation could see more migrants traveling to the UK at a time when Britain's Prime Minister David Cameron is trying to stem migration flows and renegotiate the UK's membership of the EU.

David Cameron is about to embark on another charm offensive, meeting EU leaders at the World Economic Forum in Davos — and his plans to finalize the UK's new membership package by February may well be set back by any shake-up of Europe's asylum system.