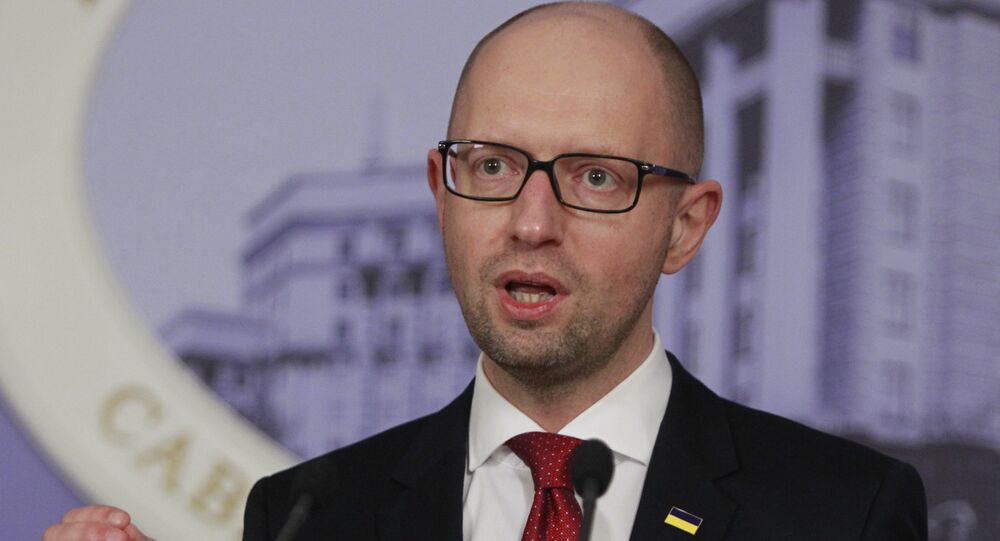 Arseniy Yatsenyuk said that Ukraine's cabinet has added another 70 items to the list of Russian goods banned for import.

"The Ukrainian government has taken a decision to expand the list of items prohibited from being imported from Russia. We are talking about an additional list of more than 70 items. These are countermeasures to the Russian Federation's economic aggression, and we will continue to protect our internal market," Yatsenyuk said.

The Ukrainian government has imposed an embargo on certain Russian goods that will stay in place until August 5, according to a decree signed by Yatsenyuk and released on January 2.

The Ukrainian countermeasures come in response to Moscow’s decision to introduce a food embargo and drop Kiev from the free trade zone starting January 1, 2016.

Russia Likely to Introduce Food Embargo on Ukraine Goods in 2016