The French people have said they are "weary" and "morose" and lacking faith in politicians after a year which has seen the country devastated by a series of terror attacks starting with Charlie Hebdo and ending with the November 13 Paris attacks.

A new poll, conducted by the polling firm OpinionWay for France's political science research center Cevipof, found that nearly one-third of French people (31 percent) said they felt "weary" and used the words "morose" (29 percent) and "mistrustful" (28 percent) to express their feelings after a year of terror. 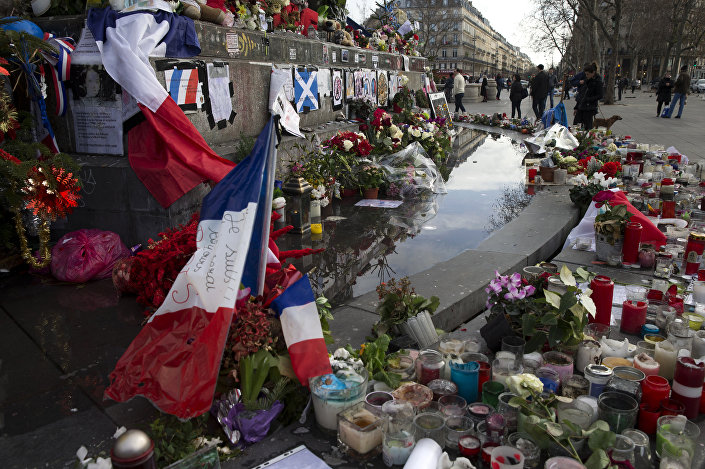 © AFP 2019 / Joel Saget
People stand next to the makeshift memorial in tribute to the victims of the Paris terror attacks, on January 4, 2016, at the Place de la Republique in Paris.

France has been on maximum alert after being rocked by a series of terror attacks that have pushed intelligence services and the police to the limit. The 2015 attacks began on January 7, when Said and Cherif Kouachi forced their way into the offices of the French satirical weekly newspaper Charlie Hebdo in Paris and shot 11 people dead, wounding 11 others, before fleeing and killing a policeman outside.

The shootings were followed by another hostage-taking event involving Amedy Coulibaly who was a close friend of the Kouachi brothers. Coulibaly entered and attacked people in the kosher food mini-supermarket in Porte de Vincennes, where he murdered four Jewish hostages and held fifteen other hostages.

Then on November 13, gunmen and suicide bombers launched a series of attacks at the Stade de France, the Bataclan music venue and cafes and restaurants killing 130 people in the deadliest assault on French soil since the Second World War.

The Cevipof study found that while 81 percent of French people expressed confidence in the country's army, and 75 percent the police, confidence in politicians was low. 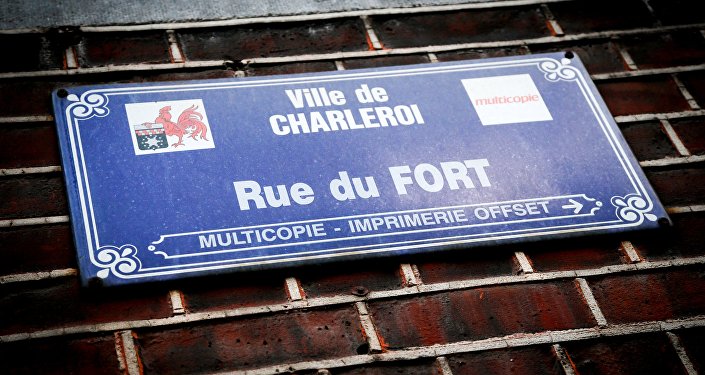 © AFP 2019 / Virginie Lefour
Paris Attacks: Police Investigation Reveals Wider Belgian Network
President Hollande was not enjoying high personal ratings because of his poor track record on reviving the French economy and he was quick to use the terror attacks to show strength of leadership in a crisis

The study revealed a lack of faith in the French political system with 67 percent saying: "Democracy in France works 'not well' or 'not at all well.' "

The result is likely to reflect the view that, while police and the army can move to protect lives, politicians are being seen as being impotent in the face of global terror threats — and, possibly, the refugee crisis.

France to Boost Intelligence Activity in Fight Against Terrorism