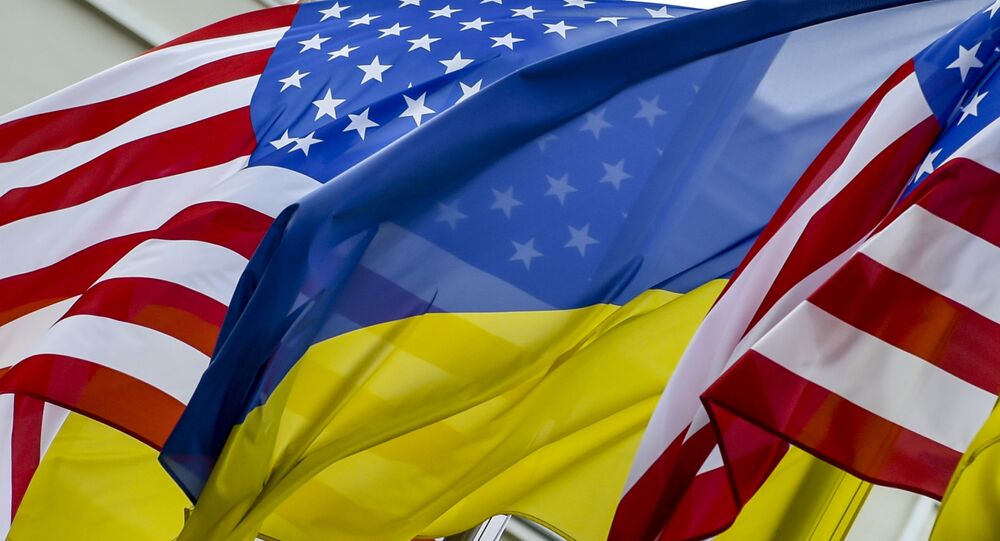 According to US embassy in Ukraine, Washington has granted Ukraine medical and communications equipment worth $23 million.

© AP Photo / Evgeniy Maloletka
US Has No Plans to Deliver Lethal Weapons to Ukraine 'For Now'
KIEV (Sputnik) – Washington has granted Ukraine medical and communications equipment worth $23 million, the US embassy in Ukraine said Sunday in a statement.

According to the US embassy, the equipment will be delivered to Ukrainian military units participating in the training conducted by US instructors.

On November 26, US President Barack Obama signed a 2016 defense budget bill into law. The budget provides Kiev with some $300 million in military assistance.

US and Russia After Ukraine: Three Scenarios