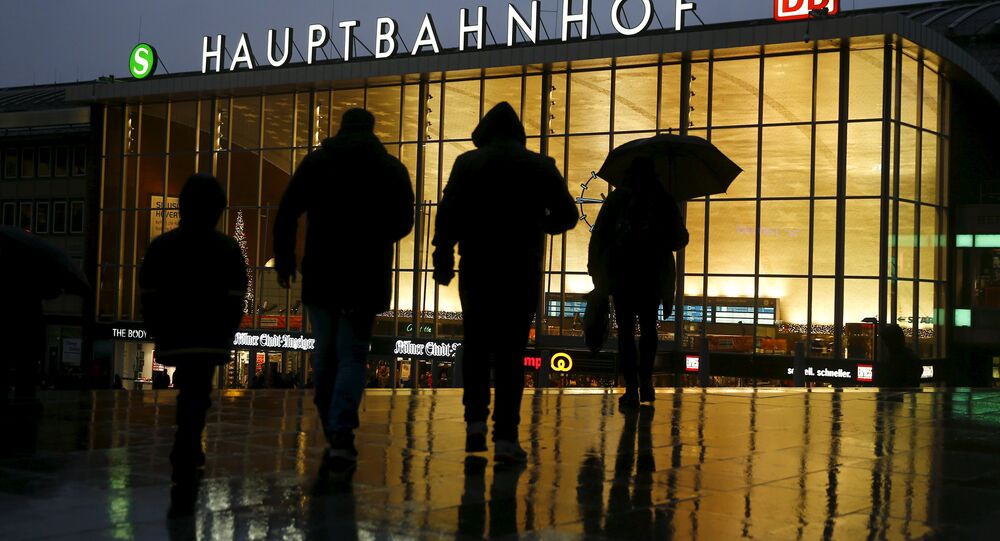 Amid the increased threat of terror across Europe, officials in Germany have warned that while the number of people leaving the country to fight alongside jihadists in the Middle East is falling, there has been an increase in the number of Islamist militants returning to Germany from Syria and Iraq.

Holger Muench, president of the German federal police, the BKA, told ARD television that while it was encouraging that less people were leaving Germany to join jihadist groups, there had been an increase in militants return from fighting in the Middle East, with more than 400 people being closely monitored by security and intelligence authorities.

"The wave of departures is becoming flatter […] In the meantime, we have more than 400 individuals who pose a threat and whom we must keep an eye on."

The comments come as a sign that German officials are on high alert to the threat of a terrorist attack, following incidents in Paris, Beirut and multiple blasts in Turkey in recent months.

Earlier this week, 10 German nationals were killed in a suicide bombing attack in Istanbul, which was believed to have been carried out by a Daesh militant who entered Turkey from Syria.

Although Muench said the incident did not change the threat of an attack in Germany, officials have been on high alert in recent months amid fears of a terrorist plot.

Germany's 'open-door' immigration policy, which resulted in more than one million people entering the country from the Middle East in 2015, has led some opposition political figures to suggest the country is under a greater threat from some jihadists who may have slipped into the country, disguised as refugees.

Following the Paris attacks in November, German officials canceled a planned football international friendly between Germany and the Netherlands in Hanover, just 90 minutes before the scheduled kick-off due to "concrete information" about a terror attack.

While Munich's main train station was evacuated on New Year's Eve after authorities received a "very concrete" tip that Daesh was planning a terrorist attack at the station.

Despite Germany having never experienced a major Islamist terror attack, the admission that there are increasing numbers of militants returning from Syria and Iraq has heightened speculation among some that the country is facing its biggest terror threat in recent history.