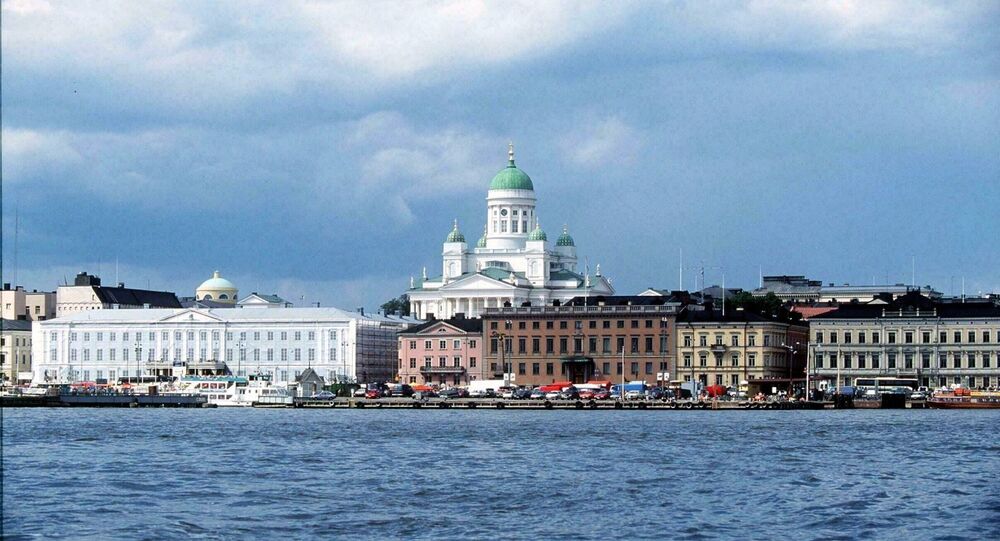 The Helsinki police department is collecting information on sexual harassment attacks that allegedly took place in the Finnish capital on New Year’s Eve, and will make a statement in the coming weeks, the director of press and communications services at Finland’s Interior Ministry told Sputnik Friday.

MOSCOW (Sputnik) – According to Mika Mäkinen, sexual harassment itself is not a new phenomenon in Finland but harassment of individuals by a group of people may become something the country has never faced before.

"The police department of Helsinki is currently gathering the information so that they would have more to say on whether we would have a new phenomenon of this kind in Finland or not," Mäkinen said.

He added that police would come up with "some report or statement regarding this topic" in the next weeks.

© AP Photo / Markus Schreiber
Sex Attacks Shake Up Merkel's View of Refugee Inflow to Europe
Earlier in January, the media reported three sexual assaults allegedly took place in Helsinki’s central railway station on New Year’s Eve, where some 1,000 asylum seekers convened. Mäkinen stressed that it was too early to speak of migrants’ involvement in the situation.

Similar assaults were reported in other European countries on New Year's Eve. Hundreds of women in Cologne were reportedly robbed, threatened and sexually assaulted by small groups of aggressive men, allegedly mostly of Arab and North African origin. Several similar incidents were reported on the same day in Frankfurt, Dusseldorf and Berlin.