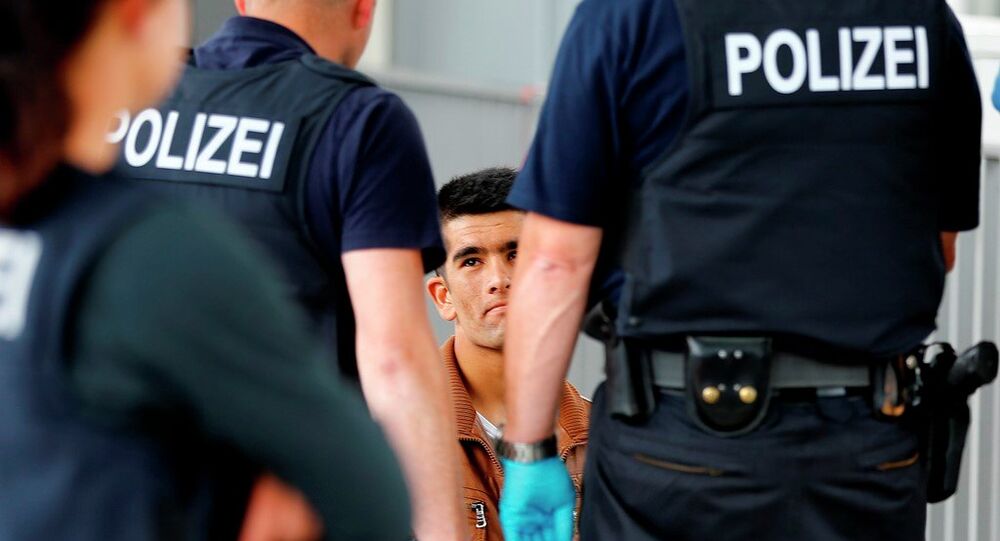 According to Germany's Federal Criminal Police, over 400 people who have recently traveled back from Syria or Iraq pose a potential threat.

© AP Photo / Michael Sohn
Living in Fear: Germany Braced for Paris Style Terrorist Attack at 'Any Time'
MOSCOW (Sputnik) — The German law enforcement has been currently watching 400 people who have returned from Syria and Iraq as potential attackers, the president of the Federal Criminal Police Office of Germany (BKA) said Friday.

"There are now a total of more than 400 potential attackers that we must oversee," Holger Muench told the ARD broadcaster.

BKA is aware of more than 780 people who have traveled from Germany to Syria or Iraq, with one-third already returned," Muench said, adding that "not all will aim to take part in hostilities."

According to Muench, terrorist threat in Germany has not increased despite a recent attack in Istanbul, which left 10 Germans dead. The Turkish government said the attacker was an Islamic State (IS, outlawed in Russia) suicide bomber from Syria.