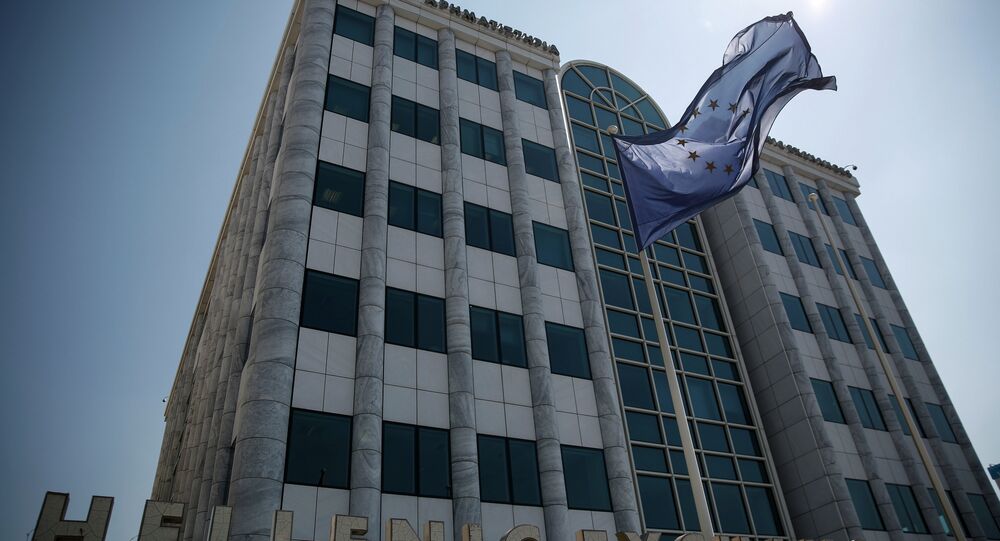 The head of the European Stability Mechanism Klaus Regling said that the liquidity situation in Greece may become strained in February.

Therefore, "it is essential that the first review of Greek programme is not delayed," Regling added.

On August 14, the Eurogroup approved the third bailout package for Athens, worth €86 billion ($93 billion at the current exchange rate), in exchange for more austerity reforms that include tax increases and pension cuts.

Under a new ESM lending program, Greece will begin to pay interest on its loans immediately after the program kicks off, and the body of the debt some fifteen years after the last tranche is delivered.

Greece owes more than $270 billion to its main international creditors, which are the International Monetary Fund, the European Central Bank and some eurozone nations.