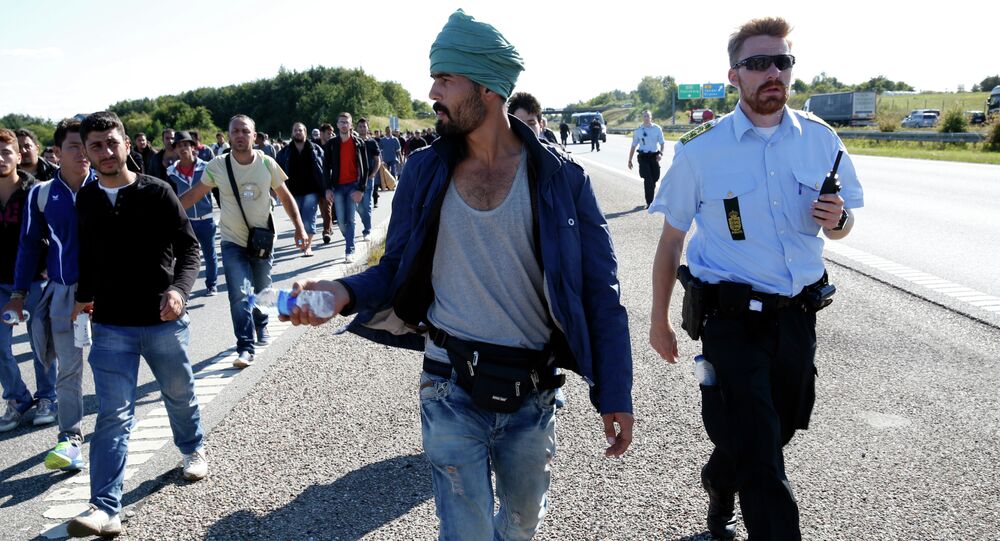 Under Siege: Women Afraid to Go Out in Danish Town Due to Migrant Assaults

After numerous cases of young girls having been sexually harassed or insulted by migrants, the residents of a small Danish town of Thisted realized that they needed to do something to stop this.

Lars Sloth, the director of the children and families unit in Thisted, recounted regular scuffles between the locals and the asylum seekers who sexually assault young women who are now afraid to go out after dark.

“We admit that we have problems with many of our young women being accosted and insulted by the refugees this town agreed to host,” he said.

Contacted by TV2, members of the local branch of the Night Ravens of volunteers  that encourages adult, sober citizens to walk around in the city in groups at night during the weekends to  prevent violence and anti-social behavior, said that the number of young women feeling unsafe when outdoors at night had recently gone through the roof.

According to Lars Sloth, the local community is considering a program to teach the asylum seekers national attitudes to sex and consent as part of compulsory language courses to bring the situation under control.