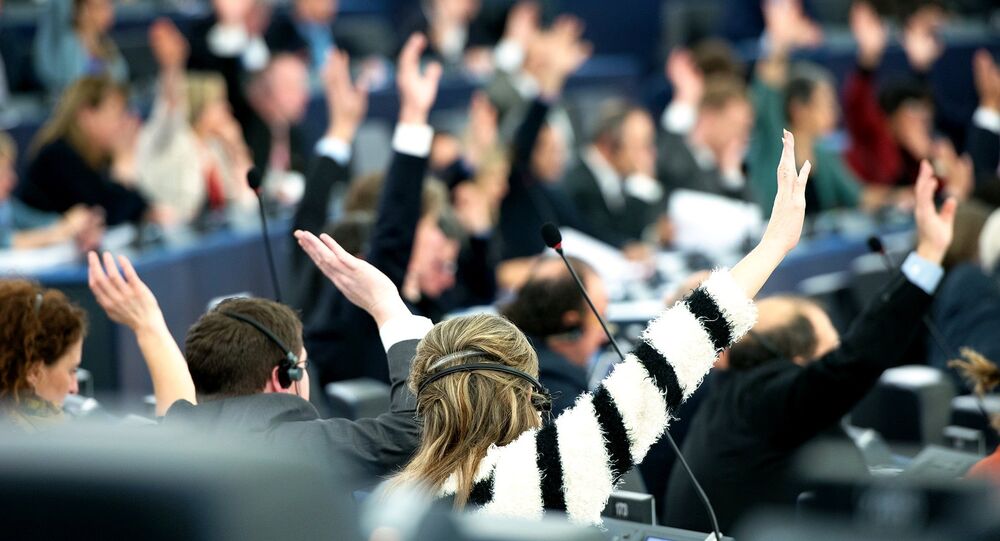 European Parliament lawmakers Thursday vowed to do everything they can to keep Britain inside the European Union on the day one of UK Prime Minister David Cameron's most senior cabinet members broke ranks in calling for a Brexit.

Members of the European Parliament held a crucial meeting Thursday morning with Jonathan Faull, head of the Commission's task force for strategic issues related to the UK referendum. They were told that discussions over a deal to keep the UK inside the union were "intensive" and an agreement could be announced at the next European Council meeting on February 18/19.

Cameron announced that the UK would have an In/Out referendum on Britain's membership of the EU by the end of 2017. In practice, he is much more likely to call it by the summer of 2016 — to avoid clashing with major elections in France and Germany in 2017.

Cameron himself is arguing to remain within the EU, but has demanded a number of changes to the UK membership status. His demands center on four main areas: protection of the single market for Britain and other non-euro countries; boosting competitiveness by setting a target for the reduction of the "burden" of red tape; exempting Britain from "ever-closer union"; and restricting EU migrants' access to in-work benefits such as tax credits.

Cameron's Conservative Party is deeply divided over Europe. He has said he would allow his cabinet the ability to campaign on their own terms — but only following the final decision over his demands, due to be agreed at the meeting of the European Council in February.

However, ahead of that meeting, one of his cabinet members, Chris Grayling — the Leader of the House of Commons and the Lord President of the Council and former Lord Chancellor — has broken ranks and hinted at his desire for a Brexit.

"I am someone who believes that simply staying in the EU with our current terms of membership unchanged would be disastrous for Britain," he wrote in the London Daily Telegraph.

In saying so, he becomes the first senior party member to express his view openly ahead of the February summit.

Meanwhile, European lawmakers meeting Jonathan Faull were told: "The commission's position is a very simple one: we want to be helpful. We're working very closely with our colleagues in the council secretariat.

"The commission wants to help. The commission is the guardian of the treaties and wants to make sure that the integrity of the union's legal system is maintained," said Faull.

However, he alluded to the sticking point on Cameron's demands — restricting EU migrants' access to in-work benefits such as tax credits — which some member states say is in breach of the freedom of movement of workers.

"There is a debate — there's no point in hiding it — about treaty change. Some think that it is preferable to resolve these issues the current treaties if at all possible. Our hope in the commission is that [the February] European Council meeting proves to be the decisive one," he said.

The so-called Four Freedoms that lie at the heart of the EU treaties are the freedom of movement of workers, goods, services and capital.

George Schöpflin, the Hungarian lawmaker from the European People's Party asked Faull: "I am very much hoping there is no way that the Four Freedoms can be jeopardized". Faull replied bluntly: "Yes, I agree."

Cameron will face tough negotiations at the February Council meeting over the issue. But he faces a bigger battle back home within his party — and within his own cabinet — to convince them that his demands have been met and the Britain can remain inside a reformed EU on its newly agreed terms.

In or Out? Shakes in the Conservative Party Over Brexit