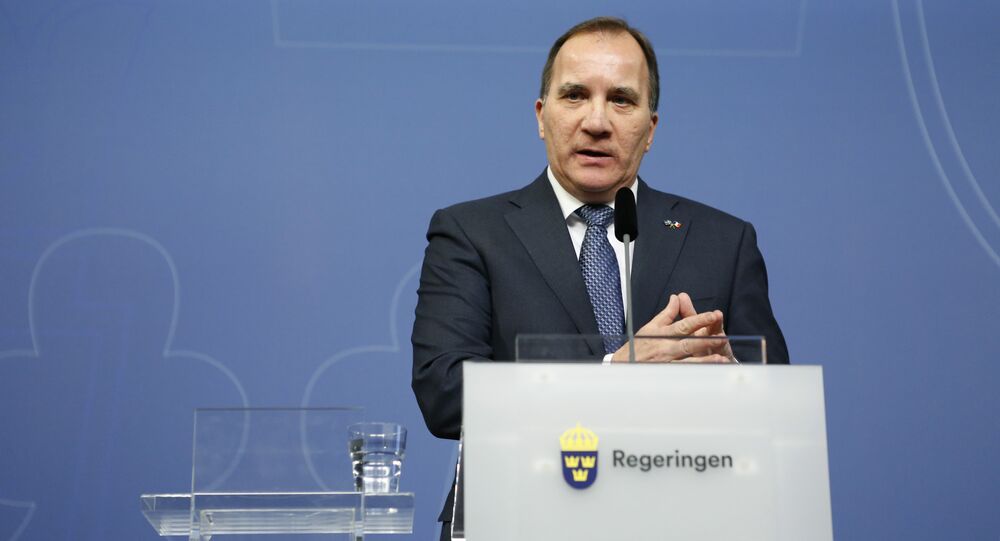 Swedish Prime Minister Stefan Lofven said on Wednesday that he felt "anger" over reports about sexual harassment at a youth festival in the country in August and in the German city of Cologne on New Year's Eve.

© AFP 2021 / PATRIK STOLLARZ
Cologne Sexual Assaults Prompt Berlin to Consider Easing Deportation Law
MOSCOW (Sputnik) — On New Year's Eve, hundreds of women in the German city of Cologne were reportedly robbed and sexually assaulted by groups of aggressive men, allegedly of Arab and North African origin. Soon after that, Swedish media  revealed that police had remained silent about numerous cases of sexual harassment against young girls at a festival in Stockholm, perpetrated by a group of mostly Afghan refugees in August.

"Girls and women should be able to move freely in the community. I feel a very great anger when I get information from Cologne and Stockholm. Those who are guilty must be punished," Lofven told lawmakers, as quoted by the Swedish Aftonbladet newspaper.

He added that Sweden should increase its work with young men, evading a question about whether cultural differences affected the behavior of those who perpetrated the attacks, both in Germany and Sweden.

Europe is currently struggling to cope with hundreds of thousands of refugees fleeing conflict-torn countries in the Middle East and North Africa in search of asylum in stable and wealthy EU states, such as Germany and Sweden.