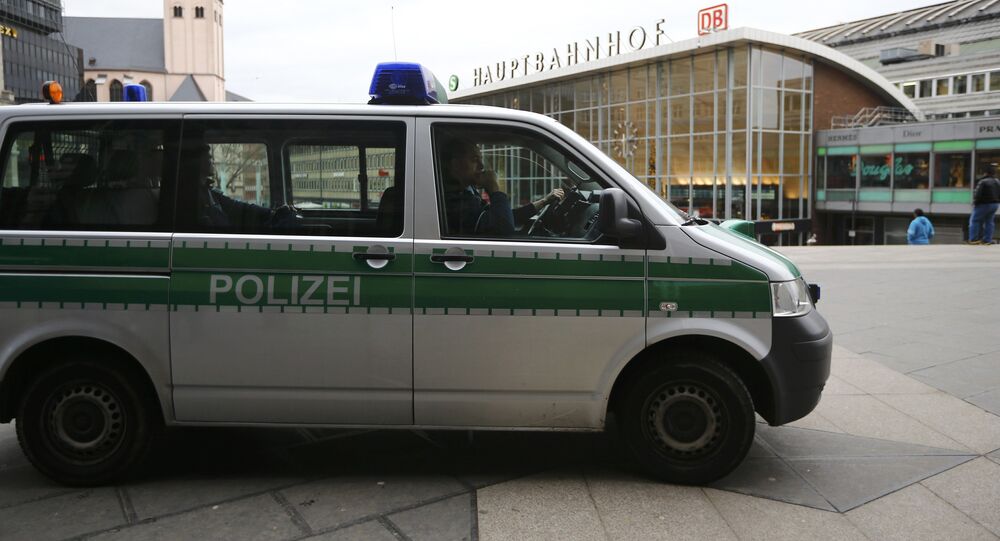 A total of 561 complaints have been filed to German police in relation to the New Year’s Eve assaults on women in Cologne, the city's chief prosecutor said Tuesday.

© AFP 2021 / Roberto Pfeil
Sputnik Survey: 3 in 4 Germans Blame Federal Gov't for Cologne Assaults
According to figures provided by Cologne's chief prosecutor Ulrich Bremer, the number of complaints has risen by eight from 553 filings reported on Monday, the Zeit Online news outlet said. Around 45 percent of them referred to sexual harassment.

Investigators have identified a total of 32 suspects so far, most of them migrants or asylum seekers.

In Nuremberg, police are investigating attacks on women by a group of men, reportedly of North African origin, Zeit Online said. Four women complained they had been harassed by 20 men who tried to grope and kiss them against their will.

Similar attacks on New Year's Eve were reported in Frankfurt, Dusseldorf and Berlin, besides other cities.