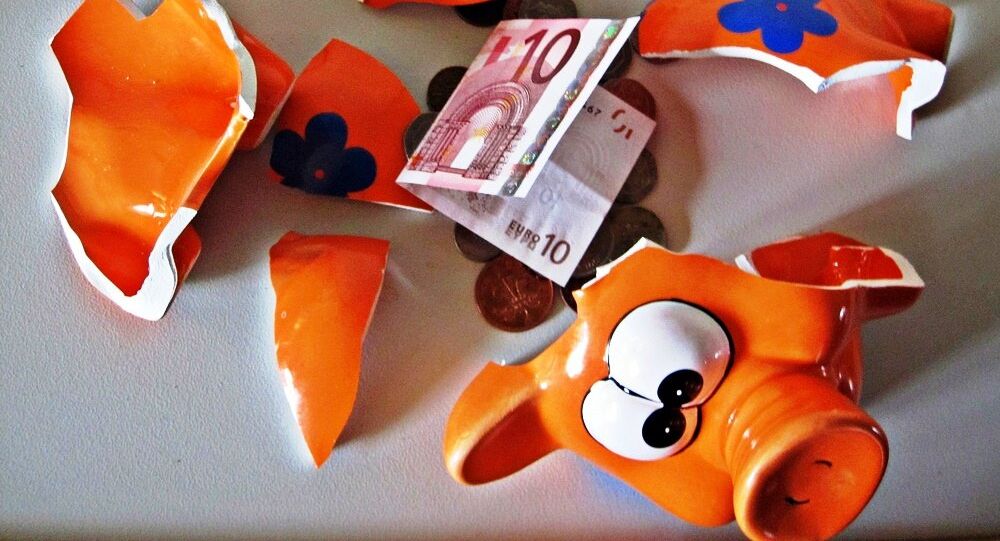 The European Commission has branded the Belgian "excess profit" tax scheme illegal under EU state aid rules and ordered the country to recover the US$760 million unpaid tax from the companies concerned, most of which are major multinationals.

The decision is the latest in a series of European Commission investigations into EU member states that negotiate so-called "sweetheart deals" with multinational companies to reduce their tax bills in member states.

Thirty-five mainly European companies — including the International brewer Anheuser-Busch InBev — had made use of the Belgian scheme.

"In essence, the scheme allowed companies to pay substantially less tax, simply because they are multinational and could benefit from alleged synergies," Margrethe Vestager, EU competition commissioner said.

"Such schemes put smaller competitors at an unfair disadvantage. They are active in the same markets and have to pay their taxes fair and square, according to normal tax laws," she said.

Despite the latest ruling over Belgium, European lawmakers on the TAXE committee investigating tax evasion by multinationals have expressed frustration with the lack of cooperation from some multinational and even some member states.