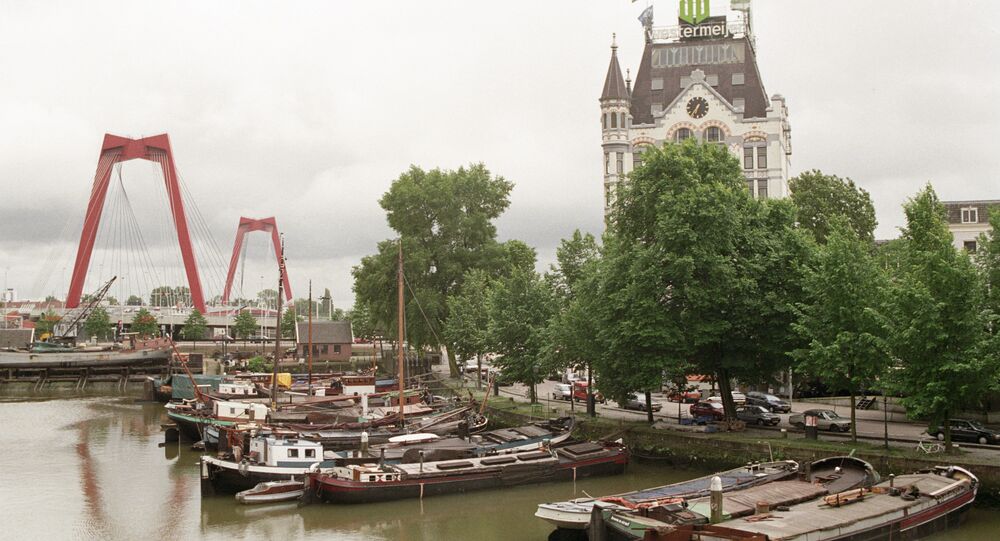 MOSCOW (Sputnik) — The church came under scrutiny of the agency, responsible for the reception of asylum seekers, after over 20 Eritrean young girls who frequented it became pregnant, the Reformatorisch Dagblad newspaper reported.

Concerns are the girls may have been sexually abused within the church community. The church previously allowed for parishioners to stay at its premises overnight. These included refugees of either sex, as well as marital status.

Church spokesman Teklit Girmazion told the outlet he was shocked by the allegations.

Underage Eritrean refugees make up the second largest group of unaccompanied minors arriving in the Netherlands amid the migrant crisis that hit Europe at the start of 2015. Over a thousand of Eritrean youths made it into the country last week, 33 percent of total arrivals.