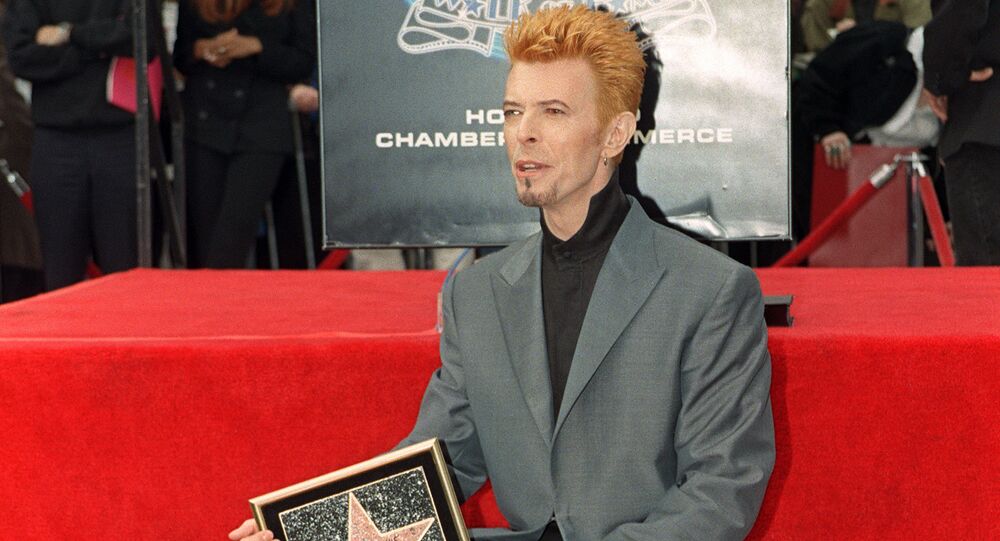 Tributes have poured in from around the world for singer David Bowie, who has died aged 69, after an 18-month battle with cancer.

The news was confirmed by his son on Twitter.

Very sorry and sad to say it's true. I'll be offline for a while. Love to all. pic.twitter.com/Kh2fq3tf9m

A statement on the star's official Facebook page read: "David Bowie died peacefully today surrounded by his family after a courageous 18 month battle with cancer."

Bowie had just released what was his final album, Blackstar, on his 69th birthday.

RIP David. I loved your music. I loved you. One of the greatest performance artists to have ever lived. #sorrow

During his almost 50-year career, Bowie released 28 albums including: The Rise and Fall of Ziggy Stardust, The Spiders from Mars and Young Americans.

DEVASTATED…💔 A LEGEND IS GONE✨🌟✨

Hashtag #Bowie is trending on Twitter with fellow musicians, record labels and fans using social media to share their sadness following the death of one of Britain's most successful music artists.

It's not often I truly cry at the loss of an artist but I'm devastated. He meant so much. Goodbye David Bowie and our youth. We loved you. X

Midge Ure, who worked with Bowie on Live Aid, told ITV that Bowie's death was "devastating."

"I can't think of anyone else other than the Beatles who has affected so many people with their music and their thoughts and emotions", he said.

"He infiltrated every genre of music. He changed everything."

Sean Lennon, son of Yoko Ono and John Lennon, paid tribute to a man described by his mother as a "father figure," following the death of John Lennon.

Absolutely devastating news. I feel so lucky to have considered you a friend. R.I.P. Thank you for everything.

I grew up listening to and watching the pop genius David Bowie. He was a master of re-invention, who kept getting it right. A huge loss.

And British astronaut Tim Peake sent a message from space.

Peake, who has been on the International Space Station since December wrote: "Saddened to hear David Bowie has lost his battle with cancer — his music was an inspiration to many."

We had so many good times together. He was my friend, I will never forget him. 2/2 pic.twitter.com/9xfPj88x8b

Bowie was born in Brixton, south London in 1947.

While many people have left flowers, thousands have simply said "Thank you" — to David Bowie for the music he made for many generations.

Space Odyssey on the Trans-Siberian: Bowie in the USSR

Astronaut’s Cover of David Bowie Song and Other Space Music