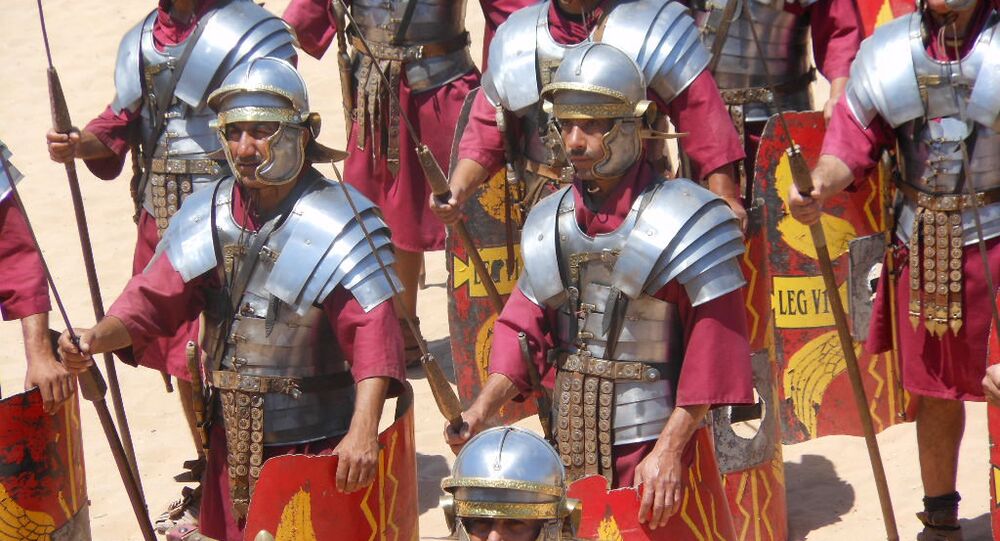 A new education course on migration in the UK over the centuries has been heavily criticized by academics for its claim that there were Africans in Britain before the English inhabited the islands.

The new General Certificate of Secondary Education (GCSE) course, devised by the Oxford and Cambridge examination board (OCR) to be introduced from September 2016, has been panned by academics for being historically inaccurate and subject to political correctness.

@GaiusCa1igu1a @victoria_ward The issue of whether there was post-Roman mass migration into Britain is way too complex for a GCSE!

"This course will enable students to learn the long history of how the movement of people — European, African and Asian — to and from these islands has shaped the story of this nation for thousands of years," the course background notes state.

"The history of migration is the story of Britain: in 1984 Peter Fryer wrote, 'There were Africans in Britain before the English came,' and thirty years later the University of York's England's Immigrants project has shown that 'in the Middle Ages no one in England was more than 10 miles away from an immigrant."

The reference to Africans is taken from Fryer's book Staying Power: The History of Black People in Britain.

It continues: "We are delighted to be working with OCR to offer a course which will both open up an analysis of Britain's place in the modern world and allow every student a personal connection with our shared history."

However, the claims have drawn heavy criticism. V.S. Naipaul, the Booker and Nobel prize-winning novelist, told the Mail on Sunday:

"Once again political correctness is distorting our history and the education of our children."

Historian Sir Roy Strong said: "This stands history on its head, projecting back on to the past something that isn't true.

"The only Africans who came here were a few with the Romans who came and then left. I find it disturbing that our children should be taught something that is clearly designed to feed into contemporary problems rather than tell our island's story properly," he said.

"Migration is a very valid area to study, but if it’s a question of rewriting history to bolster the morale of certain sections of the population, rather than a scrupulous attitude towards facts, then that is a total distortion and it’s outrageous."

The issue of immigration has been at the root cause of the rise of far-right sentiment in Europe.

© AFP 2020 / VALERY HACHE
Western Europe More Accepting Toward Refugees Due to Historic Experience
In Britain, the anti-EU UK Independence Party has long campaigned for limits to immigration, claiming an historic allegiance to Anglo-Saxon citizenship within the British Isles.

In Germany, the rise of Pegida has demonstrated a sense of historic nationalism, matched by the popularity in France of Marine Le Pen's Front National, which has done much to promote the deep roots of French culture.

Professor Alan Smithers, of Buckingham University, a specialist adviser to the Commons Education Committee, was quoted in the Daily Telegraph as saying:

"This seems to be aimed more at indoctrination than education. It is dangerous because a cohesive society depends on an authentic shared view of history."

The Department for Education defended the story, saying the course will be "unbiased and balanced."