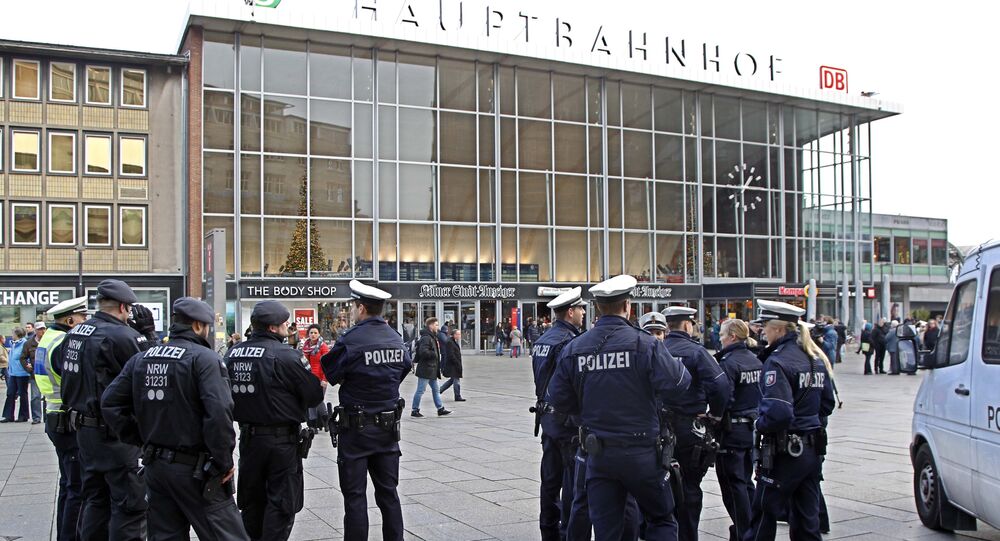 Almost all of the people responsible for the mass assaults on women in the German city of Cologne on New Year's Eve are of "foreign origin," Interior Minister of North-Rhine Westphalia Ralf Jaeger said Monday.

"Almost all the people [who attacked women in Cologne are] of foreign origin," Jaeger said, quoted by the WDR broadcaster.

The announcement came shortly after several groups of unknown gunmen attacked migrants in Cologne on Sunday, leaving two Pakistanis hospitalized and one Syrian man injured. The authorities have not yet confirmed any links between the attacks on migrants and the mass assaults on New Year's Eve.

Smoke and Mirrors: Is Germany 'Suppressing the Truth' About Migrant Crisis?