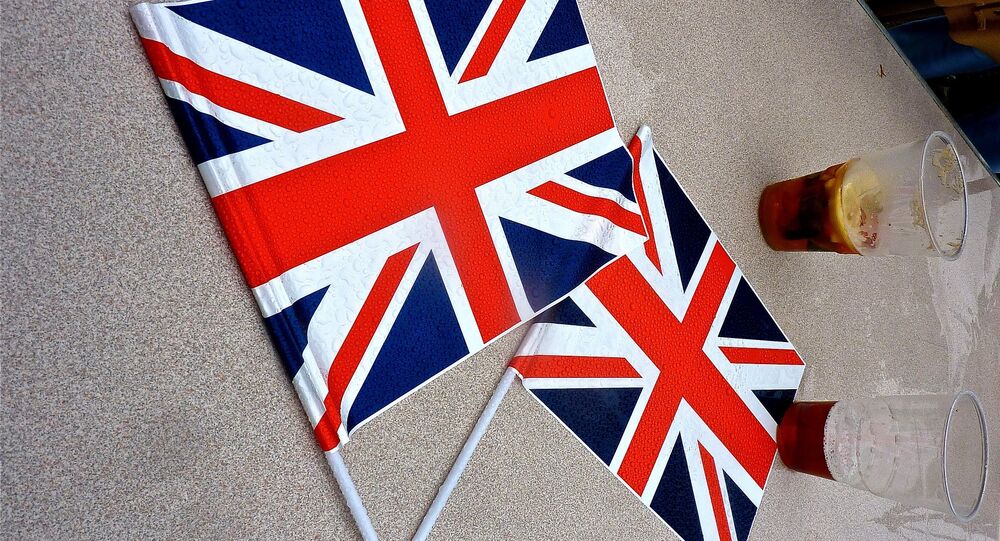 In or Out? Shakes in the Conservative Party Over Brexit

The "In" and "Out" campaign rhetoric surrounding Britain's membership of the European Union is ramping up amid concerns that Prime Minister David Cameron is losing support from his own party.

In the clearest indication to date of his preference to remain part of a reformed EU, David Cameron has said he will not resign as party leader if Britain votes to leave.

I'll be talking to Andrew Marr about ensuring everyone has a chance to get on in life in the next few minutes on BBC1.

David Cameron told The Andrew Marr show in the UK that he would not leave Number 10 if voters decided to vote for a Brexit.

"My policy is to hold a renegotiation and then a referendum — that's what we've promised in the manifesto — and then to abide by what the British public say. I hope that answer will be staying in a reformed Europe. It is stay or go. It is not this politician's future or that politician's future," Cameron said.

However, fears are growing that rebel MPs and anti-EU cabinet members could tear the Conservative party apart over its divided support for a Brexit.

3/3 This will become story. Govt needs prepared plan to begin negotiating divorce if UK votes for #Brexit. Insulting it doesn't have one

​Senior sources within the Tory party have told London newspaper The Observer that around two-thirds of Conservative MPs want Britain to exit the European Union.

An analysis of public statements and private views expressed by 330 Tory MPs reveals that 210 think the UK would be better off out of the European Union.

However, the source doesn't think that many MPs will falter from the party line — in order to protect their own careers.

"Certainly at least two-thirds want to leave, as it stands," a senior party figure told the Observer.

"But if things are very tight some will be bought off by offers of patronage and will be reluctant to take a different line to the prime minister. Plenty will not want their careers blighted by being on the wrong side of such an important debate."

It's thought Chancellor George Osborne, foreign secretary Philip Hammond, home secretary Theresa May are likely to back the UK staying in the EU.

© REUTERS / Luke MacGregor
Brexit Referendum to Be Delayed, Cameron Dealt Blow Over EU Reforms
Work and pensions secretary Iain Duncan Smith, leader of the House of Commons, Chris Grayling and Northern Ireland secretary, Theresa Villiers, however, are expected to campaign for the UK to leave.

One MP, who has yet not indicated whether he will toe the Tory party line to stay in or campaign on the side of a Brexit, is Boris Johnson.

The London Mayor and MP has been widely tipped as becoming the next Conservative leader in a party that faces being ripped apart following the UK's In/Out referendum.