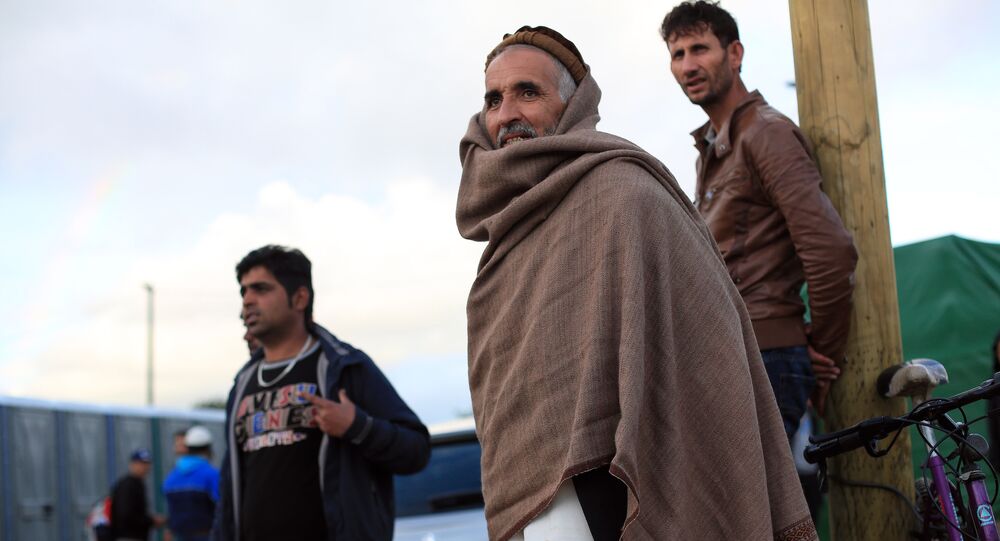 A series of assaults on women in the German city of Cologne on New Year's Eve had been planned in advance, German Justice Minister Heiko Maas said.

MOSCOW (Sputnik) — On New Year's Eve, dozens of women in Cologne were robbed, threatened and sexually assaulted by small groups of aggressive men mostly of Arab and North African origin.

"No one can tell me that it hasn't been agreed or prepared. We urgently need to find out how such heinous crimes happen," Maas told Bild am Sonntag newspaper.

Over 170 women have filed criminal complaints over the New Year’s Eve events in Cologne so far, including 113 for sexual assault. Investigators have identified a total of 32 suspects, with most of them being migrants or asylum seekers.