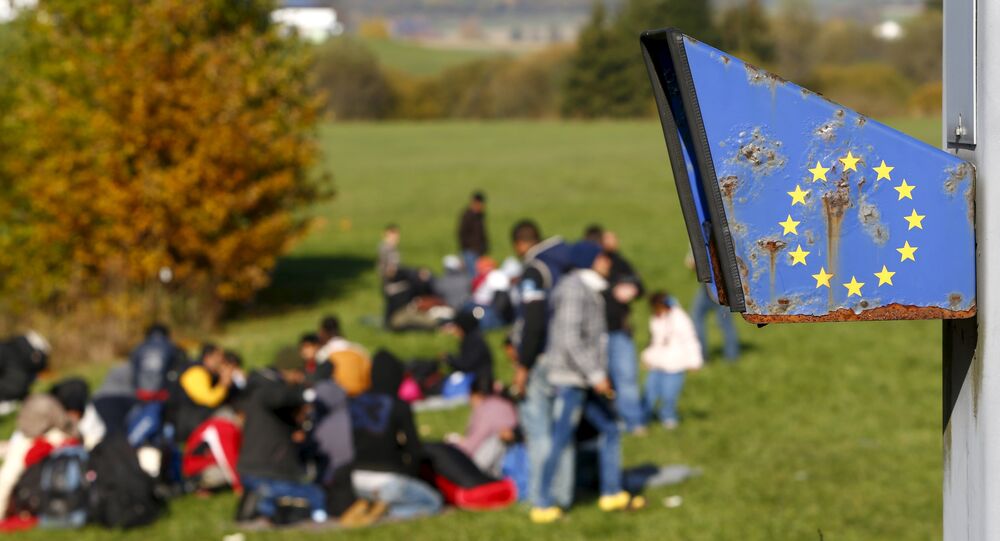 In the wake of Cologne sexual assaults, Robert Fico said that the basic solution to the migrant crisis was to stop the influx into the EU.

MOSCOW (Sputnik) – Slovak Prime Minister Robert Fico called on the EU states Friday to convene an extraordinary summit to discuss issues linked to an influx of migrants after the recent mass assaults in the German city of Cologne.

"The basic solution is to stop the influx of migrants into the EU," Fico said, as quoted by the CTK news agency.

On New Year's Eve, numerous women in Cologne were robbed, threatened and sexually assaulted by small groups of aggressive men allegedly of Arab and North African origin. The police have received over 170 complaints to date.

The German Interior Ministry announced earlier on Friday that 29 of 32 identified assailants were migrants.