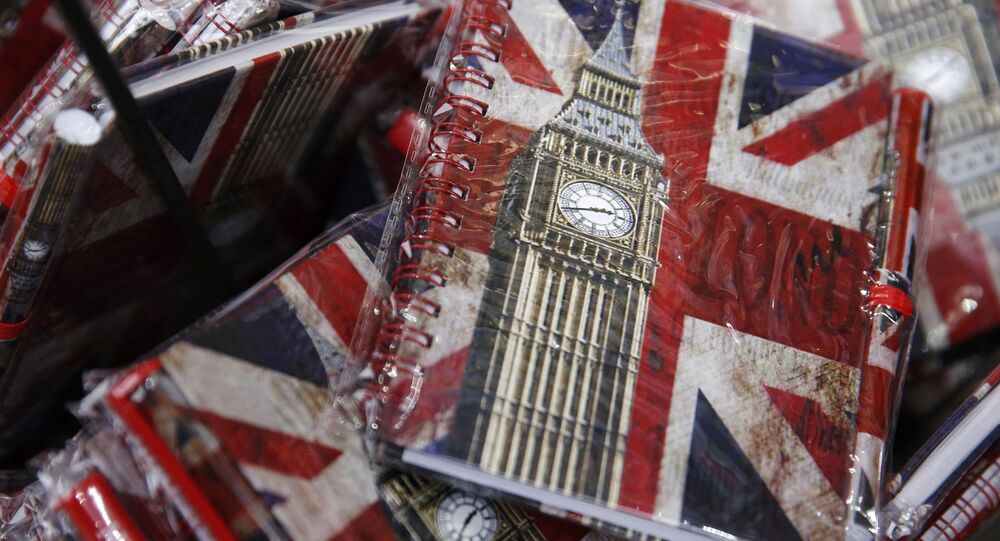 UK Prime Minister David Cameron has suffered a setback in his hope to hold a referendum on Britain’s EU membership by the middle 2016, with disagreements over reform negotiations set to delay the vote until September at the earliest.

Following meetings with Hungarian President Viktor Orban, where Cameron was told to alter proposals aimed at restricting citizens from other EU states from accessing in-work benefits, it is thought that many in London suspect that a deal will not be completed during February’s EU leaders’ summit.

© AFP 2020 / ATTILA KISBENEDEK
Orban to Cameron: Hungarian Workers in UK Are Not 'Parasites'

Government sources say more work will need to be done to address the concerns of many central and eastern European nations that their citizens may be discriminated against under the British proposals.

Cameron has promised the British public a referendum on EU membership before the end of 2017, but had hoped to get the vote out of the way by the middle of 2016.

Amid fears the UK’s welfare system is being exploited by people from other EU countries, Cameron is proposing to restrict non-British EU citizens from accessing certain benefits during their first four years in the country.

In a sign of the concern held by some European countries that their citizens will be discriminated against, Orban told Cameron that Hungarians living and working in the UK were not "migrants" or "parasites" looking to exploit Britain’s welfare system, but members of the common union, who had a right to live and work in the UK.

As a result, reports have suggested Cameron’s best chance to close a deal on his EU reform proposals is during the EU leaders’ summit in mid-March.

Given that 16 weeks is needed between the end of negotiations and the referendum to pass certain forms of legislation, some have suggested July could be a possible referendum date, providing a deal is agreed upon in March.

This chart explains why Cameron is hesitant to hold #EUreferendum in autumn 2016 (after another summer of refugees) pic.twitter.com/Esr3AykY8Z

However given British school holidays take up a large slice of July and August, many say September is the only realistic option.

Some have expressed fears that a September date may also cause concern for those wanting Britain to remain in the EU, particularly if another refugee crisis erupts in the European summer, as it may stir up more anti-EU sentiment.

By leaving the EU we can become a self-governing, independent nation. That's why this referendum is so important. https://t.co/GPegICRtXr

Despite receiving encouragement from Dutch and German officials about the prospect of striking a deal on the contentious benefit reforms, it would appear Britain still has a lot of work to do to come to an agreement that would please EU member states and Euroskeptic elements in the UK.

Critics have accused Cameron of watering down the UK’s demands, saying that regardless of what deal is eventually agreed up, it will not be enough to justify remaining in the EU.