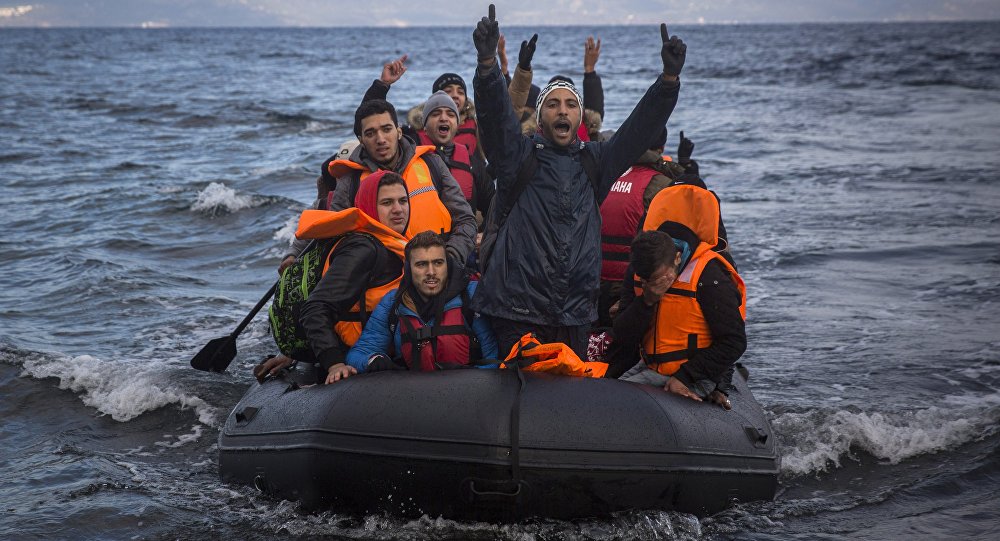 The European Union is not satisfied with Ankara's refugee policy.

MOSCOW (Sputnik) — First Vice-President of the European Commission Frans Timmermans said that the European Union was not yet fully satisfied with Turkish efforts aimed at tackling the refugee flow heading to Europe through its territory.

© AP Photo / Alexander Zemlianichenko
Turkey Has EU by the Throat: No Funding? Prepare to Accept 'All Refugees'!
"I think our cooperation with Turkish authorities is positive, we will continue discussing ways of improving the effectiveness of their operations. We have seen the first results, which are encouraging, but we are a long way from being satisfied," Timmermans said answering the question on Turkish efforts to curb the flow of refugees.

Amid the major migrant crisis witnessed by the European Union, Turkey has become a key transit country for refugees from the Middle East, attempting to reach stable and wealthy EU states.

In November, Ankara and Brussels approved a joint plan to cut the influx of migrants into the 28-nation bloc. Turkey is to help protect EU borders, and is expected to agree to resettle refugees that have managed to get to Europe from Turkey. EU member-states are expected to provide Ankara with over $3 billion and give impetus to negotiations for Turkey's accession to the European Union.