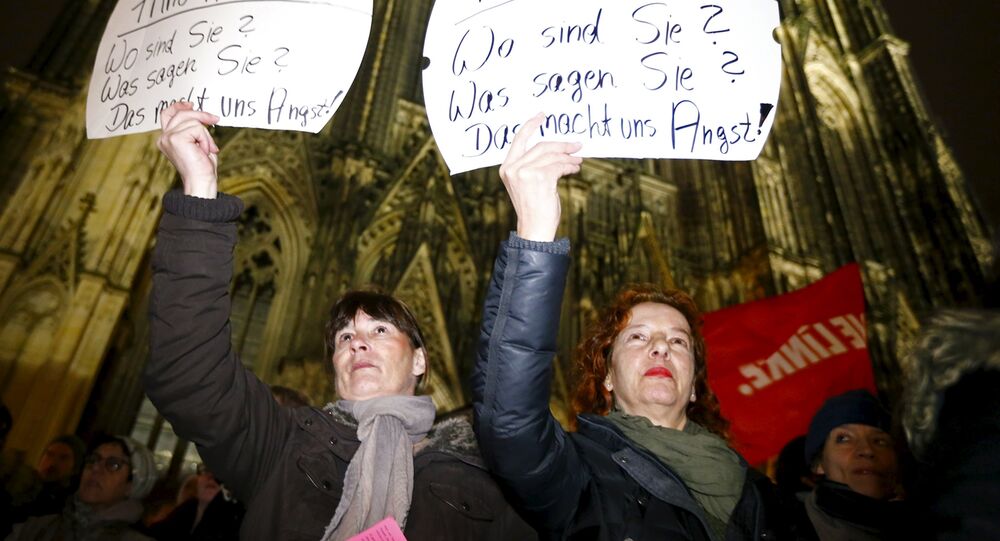 Scared off by the shocking reports about New Year’s Eve violence in Cologne, tourists are canceling planned trips to the city just to stay out of harm’s way, Deutsche Welle reported.

“Cologne’s image has suffered immensely,” Josef Sommer, the top manager of Köln-Tourismus GmbH tour operator said, adding that the city-owned firm was being showered by letters from concerned tourists and fellow tour operators.

Kristoff Becker, the managing director of a local hotel and part of the restaurant business association, said that the touristic jitters were fully shared by visitors, with head exhibition organizers Koelnmesse GMBH saying his staff was answering hundreds of security-related queries by exhibition participants and guests both from Germany and abroad.

The victims described the attackers as a group of 1000 intoxicated Arab or North African men aged between 15 and 35. Many of the assaults were apparently meant  to distract, allowing attackers to snip wallets, cellphones and other devices.

Those who tried to fight off the assailants were told in no uncertain terms to get back or face the consequences.

A CNN reporter wrote that the attacks appeared to have been organized, as the 1,000 men arrived in large groups, seemingly with the specific intention of carrying out attacks on women.