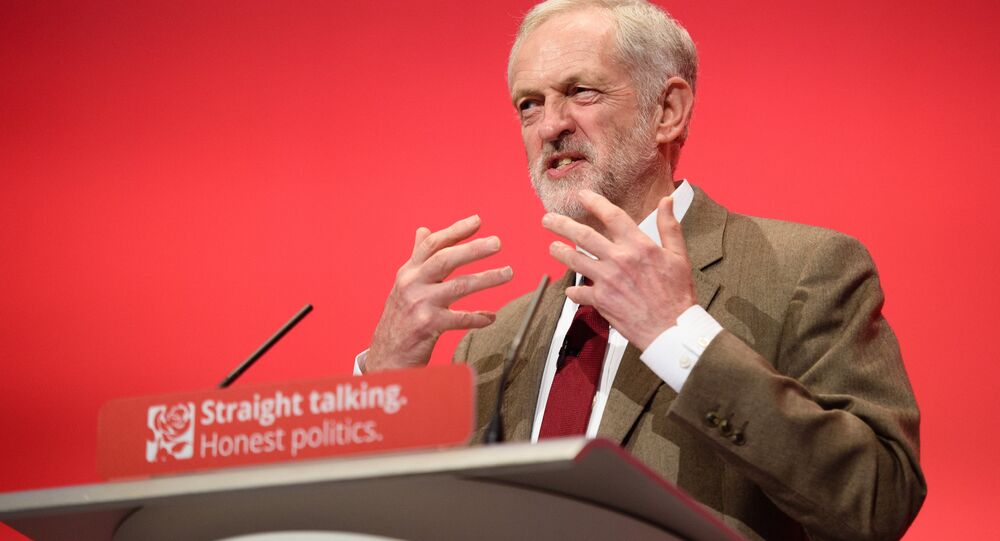 MOSCOW (Sputnik) — On Wednesday, Jonathan Reynolds, Stephen Doughty and Kevan Jones, who are shadow ministers for transport, foreign affairs and defense correspondingly, announced their resignation in protest to Corbyn's reshuffle of the cabinet.

According to the publication, with these appointments Corbyn has finished his frontbench reshuffle.