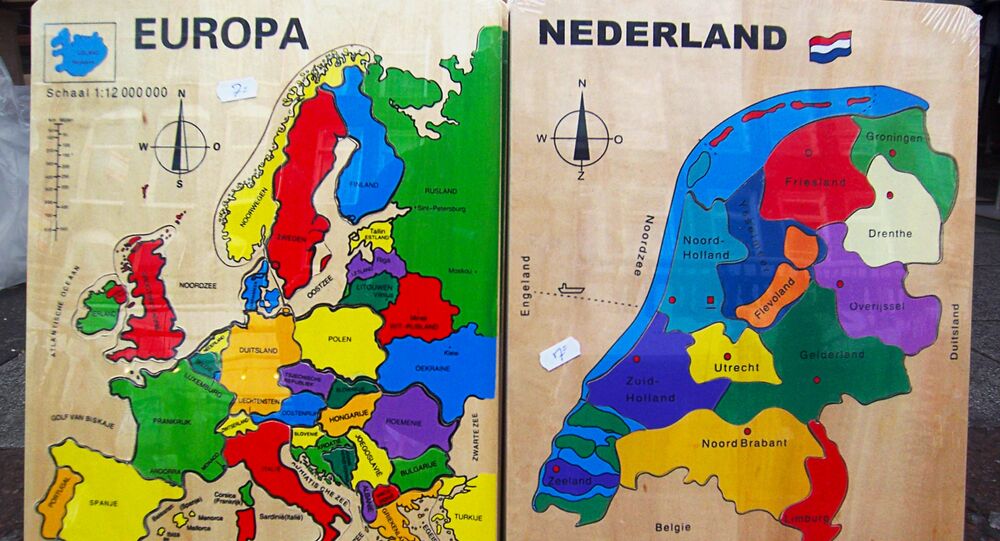 The President of the European Commission Jean-Claude Juncker travels to Amsterdam Wednesday to mark the start of the Dutch six-month rolling presidency of the Council of the EU amid criticism that the refugee crisis has left the union in tatters.

The Netherlands takes over the presidency at a time when Europe is facing three major issues. The refugee crisis — in which hundreds of thousands of people have fled war zones, such as Syria, Iraq, Afghanistan, Libya, Somalia and Pakistan and made their way through into Europe — has plunged the European Union into crisis.

There has followed a huge row over where to put the refugees, with many countries shunning a quota system proposed by Merkel and Juncker. The whole principle of the freedom of movement of people — a central pillar of the EU — has been cast into doubt.

Meanwhile, the Greek bailout crisis — in which the International Monetary Fund, the European Central Bank and the Eurozone nations have had to throw billions of dollars to support the Greek state and its banks — has cast doubt on the viability of a single currency, based on a perplexing diversity of member states with conflicting fiscal policies and economic cycles.

The NL Presidency of the @EUCouncil has officially started! What are the #EU2016NL priorities? https://t.co/271JVx76m0

​Third, the Netherlands will have to take the lead at the next Council meeting of EU leaders in February over the terms of Britain's membership of the EU. Sources within Brussels are genuinely worried about a possible Brexit, which could be triggered following an In/Out referendum promised by David Cameron, which could be as soon as summer 2016.

Great infographic from @EU_Eurostat to mark The Netherlands taking over the #EU Council Presidency on 1 Jan 2016! pic.twitter.com/P4mqdKNvcq

A number of Dutch European Parliament lawmakers have been making clear their fears for the coming six months. Esther de Lange, of the center-right European People's Party said: "The Dutch presidency comes at a very difficult time. The European Union is both internally and externally threatened by crises and instability. Therefore, we expect the Dutch presidency to do everything it can to ensure Europe's unity and decisiveness.

"The most important thing will be to start working on a joint control of land and sea borders. If Europe fails to reduce the influx of economic refugees, there will be less local support for taking in war refugees, who really need our help. European citizens expect concrete results for the major questions of our time, which should be the focus of our next six months," she said.

Paul Tan, who represents the Group of the Progressive Alliance of Socialists and Democrats in the European Parliament said:

"We currently see how the problem of migration divides Europe and people talk about closing borders. That would not constitute progress. This year I expect the Netherlands to draw member states' attention to shared interests and common values. Words, but especially actions."