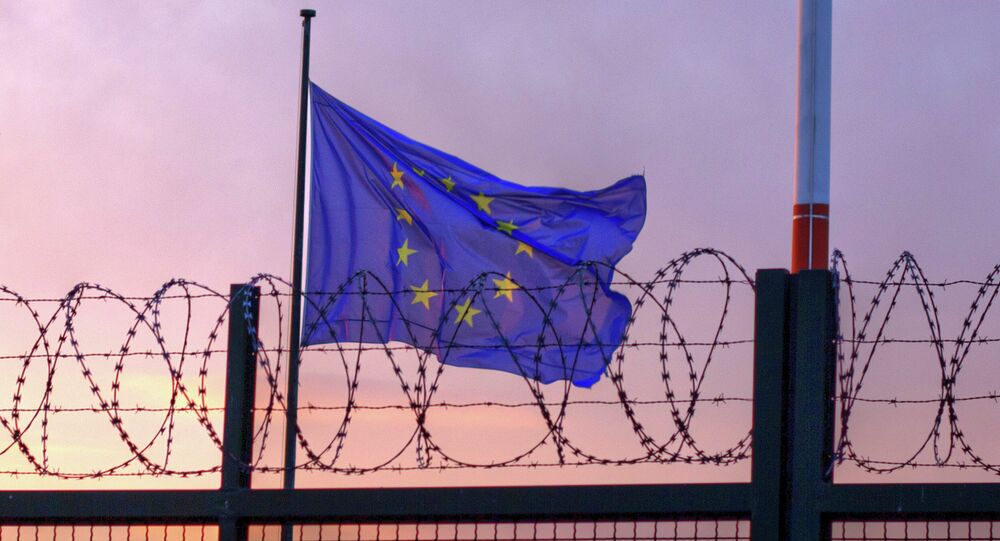 The decision by Denmark to tighten border controls with Sweden and Germany is having a domino effect on the rest of Europe, piling more pressure on countries already receiving the majority of refugees.

Sweden has imposed strict identification checks for all rail passengers arriving from Denmark while Austria, Germany and Norway ramp up border controls to prevent an influx of refugees entering their territory.

© Flickr / Pavel P.
German Foreign Minister Warns of Crash of Borderless Europe Over Refugees
The knock-on effect from the Nordic countries has now reached Italy. According to newspaper Corriere della Sera, Italy is to increase controls along its border with Slovenia following an increase in the number of migrants crossing the border into the Mediterranean county.

According to the Italian Interior Ministry and reported in Corriere, between 300 and 400 refugees are arriving every week. As a result, police patrols will be deployed at the border to check the documents of every single person passing through Slovenia, which is part of the Schengen zone.

Italy, it seems, has become the latest member state to defy Europe's founding principle to allow people to move freely between the 26 European countries in the Schengen zone without a passport or having to stop at border controls.

300/400 people arrive weekly in Italy through Slovenia, also due to other Schengen European countries' decision to close their borders

​The Mediterranean country had been accused of turning a blind eye to registering many migrants, allowing them to travel overland to other European countries and claim asylum there. Brussels has since launched legal action against Italy, Greece and Croatia for failing to carry mandatory fingerprinting of asylum seekers and recording their data correctly.

In December 2015, the European Commission ordered Italy to use force if necessary to collect the fingerprints of every asylum seeker and migrant before they moved on.

"We risk paying serious consequences, many other states don't register all of the migrants who arrive and yet we [Italy] are the ones who get sanctioned for it," said Interior Minister Angelino Alfano.

However, while Italy faces legal repercussions if it fails to fingerprint all migrants properly, the number of refugees arriving overland continues to increase as other northern European countries flout Schengen rules and close their borders to more people.