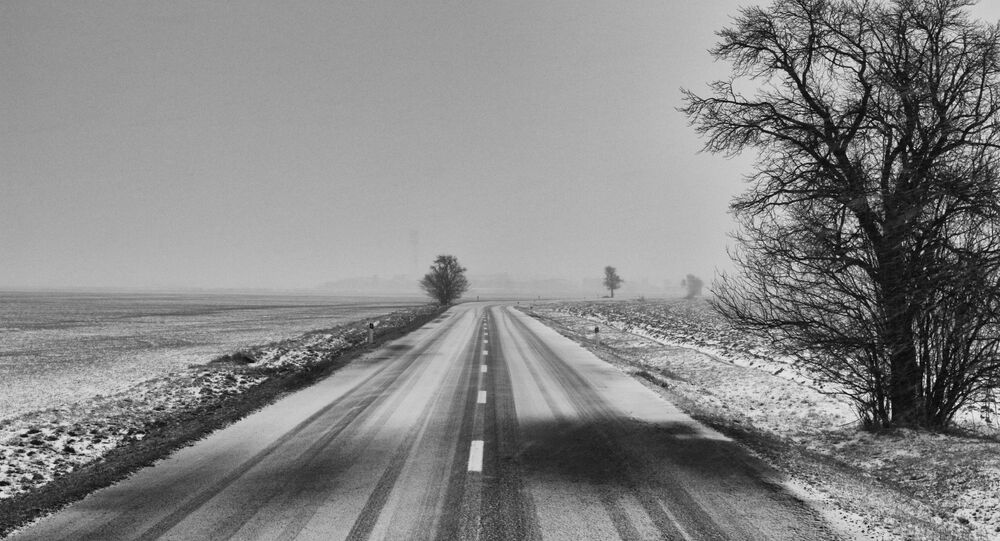 Germany's Foreign Minister Frank-Walter Steinmeier has warned of the "danger" of the collapse of the Schengen borderless travel system, which he described as "perhaps Europe's greatest achievement" after both Denmark and Sweden introduced border controls.

Steinmeier was responding to a frantic two days that began with Sweden gaining permission from Brussels for exemption from the Schengen borderless zone agreement to re-impose photo ID checks on rail, bus and boat passengers crossing between Denmark and Sweden. The move marks the first time in 65 years that checks have been made on such movement between Copenhagen and Malmö.

© AFP 2021 / Johan Nilsson
Denmark and Sweden at Loggerheads Over 'Annoying' Border ID Checks
Rail travelers from Denmark will have to disembark at Copenhagen Airport to be routed through the border checks, further delaying the daily commute. Denmark's Transport Minister Hans Christian Schmidt said the introduction of checks was sad and "extremely annoying."

Denmark reacted by establishing controls on its border with Germany in an attempt to prevent a build-up of refugees moving from Germany towards Sweden and being stopped at the Danish side of the border.

Steinmeier told Germany's Bild newspaper that he believed the right to freedom of movement of people was "perhaps Europe's greatest achievement." When asked by the paper if the future of the Schengen zone was in danger, he replied, "I hope not, but I can see the risk."

​He called on EU countries to "join forces to find European solutions to the refugee flow, while at the same time protecting our European external borders effectively."

His comments have a ring of irony about them, since it was German Chancellor Angela Merkel who was widely criticized for opening the floodgates to refugees by declaring her country's doors open to them, triggering a huge mass movement of people.

​Steinmeier's remarks were later reiterated by German foreign ministry spokesman Martin Schaefer who told reporters: "Freedom of movement is an important principle — one of the biggest achievements (in the European Union) in recent years. Schengen is very important but it is in danger."

Latest Eurobarometer — even in the UK, large majority in favour of EU free movement https://t.co/AwoVRK8f5C pic.twitter.com/uMDUkYZgay

​Over a million refugees — mainly from Syria, Afghanistan and Iraq — have moved into mainland Europe in the last year, plunging the EU into the worst refugee crisis since the Second World War.