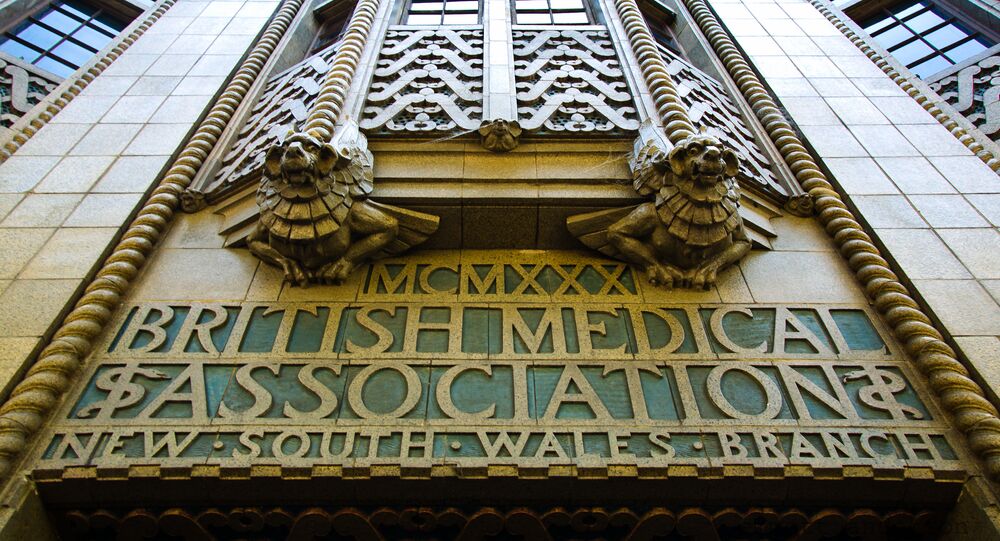 The junior doctors in England announced an industrial action, which could be the first one in four decades, the British Medical Association (BMA) said in a statement.

MOSCOW (Sputnik) — On Monday, the talks between the UK junior doctors and country's health authorities over the contract terms reached a standstill.

"We re-entered talks with NHS [National Health Service] Employers and the Department of Health in December around the junior doctors’ contract dispute. Those talks ended on Monday 4 January and, regrettably, without the significant progress we were seeking. As a result, junior doctors in England will be taking industrial action for the first time in 40 years," the BMA's statement said Monday.

The statement also set three dates when the industrial action would take place. On January 12 and 26, the doctors participating in the action are expected to provide only emergency care for 24 hours, while February 10 will see a full walkout.

The last time junior doctors participated in the industrial action in 1975, when they protested against non-payment for overtime hours. The authorities met their demands and signed a new contract with junior doctors in 1976.