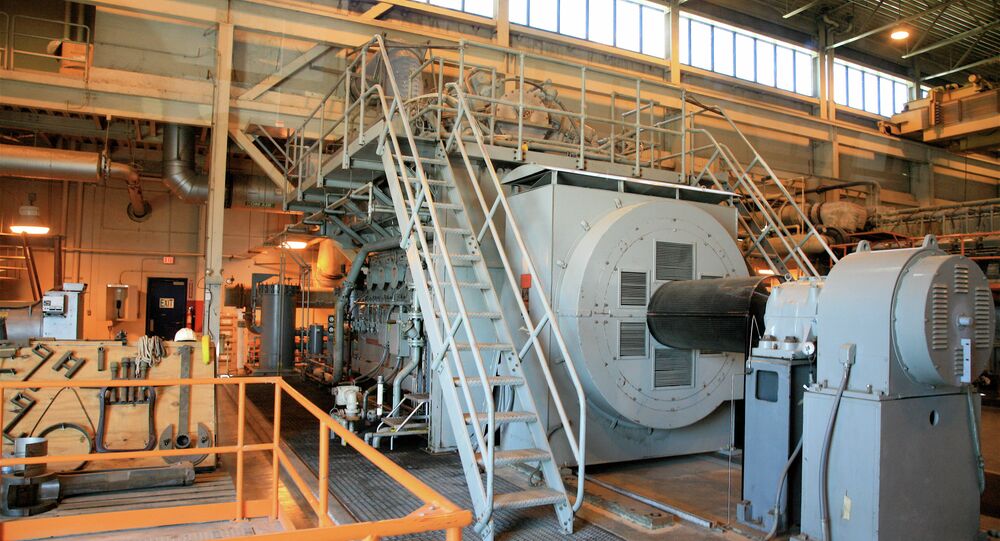 The authorities of the southern Ukrainian city of Henichesk confirmed on Tuesday the city started to receive natural gas from Russia's Crimea.

MOSCOW/KIEV (Sputnik) — On Saturday, pressure on Henichesk's municipal pipeline fell critically amid severe frosts, and the gas pressure was not enough to properly heat the apartments of almost 2,000 residents.

"The natural gas reverse has started to flow from the Crimea to Henichesk," first deputy head of the city's regional administration Alexander Syshchenko told the Noviy Vizit portal.

Ukraine halted purchases of Russian gas last year, saying that the pricing offered by Moscow higher than the European partners would offer.