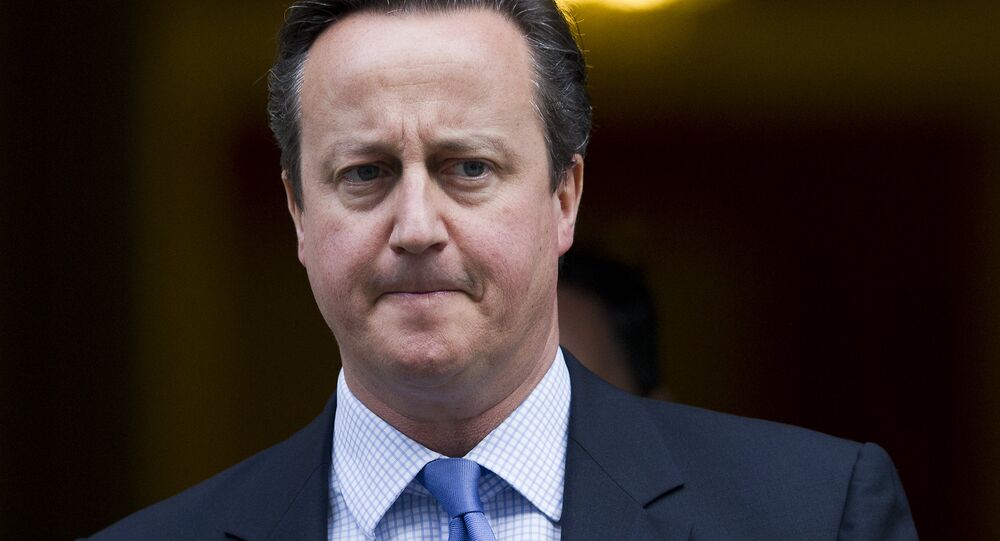 The recent execution of 47 people in Saudi Arabia led to widespread condemnation across the Middle East. In Britain, the government has been called to answer questions over its potential role in voting the Saudi Arabian regime onto the UN Human Rights Council.

Commenting on the execution of prominent Shia cleric, Sheikh Nimr al-Nimr, Britain's Islamic Human Rights Council said it represented "another assault by Riyadh on the forces of reform and political empowerment in the Muslim world."

© Flickr / Justin Norman
Killing Time: Saudi Arabia Executes 47 Terror Convicts in a Day
"His killing signals a renewed determination in Riyadh to undermine opposition and reform movements at home and abroad highlighted by Saudi Arabia's bloody intervention in Yemen, its support of the Egyptian military dictatorship as well as its promotion of sectarianism in places like Nigeria, Indonesia and Malaysia."

An exclusive report in London newspaper, The Independent, says that the Liberal Democrat and Green Party leaders have called on the British Prime Minister to reveal whether the UK government supported the Saudi regime's bid to join the UN Human Rights Council.

Saudi Arabia conducted a mass execution last week — entirely wrong that Britain continues to cooperate with them on judicial issues.

​According to notes released by WikiLeaks and published by The Australian newspaper, diplomatic cables between Britain and Gulf kingdom suggested that the UK was involved in a secret vote-trading deal to make sure Saudi Arabia gained a place on the panel. Both countries have been named as taking part in the secret ballot among the 47 member states of the UNHRC.

​The UK's Green Party leader Natalie Bennett told The Independent that Saudi Arabia's role in the UN council was "one of many issues raised by the mass executions."

"In light of the weekend's events, the government should be launching an inquiry to establish who made the decision to abuse the UN process and the principle of universal human rights," Natalie Bennett said, commenting on the recent executions.

Natalie Bennett has called for the results of the inquiry to be published.

Tim Farron, the leader of the Liberal Democrats said: "It is time the Prime Minister came clean about whether the Government supported Saudi Arabia's election to the UN Human Rights Council.

"It would make an utter mockery of the values we hold dear if they did support them. We must be stronger with our supposed allies and say that systematic abuses of human rights will not be tolerated. If the [British] Government did support the Saudi bid — it would show once and for all that the Government puts profit above fundamental human rights," Farron said.

.@timfarron — "What is the point of having influence over Saudi Arabia if we never use it?"

"The UK opposes the death penalty in all circumstances in every country. The foreign secretary regularly raises human rights issues with his counterparts in countries of concern, including Saudi Arabia," Britain's Foreign Office said in response to the recent execution of 47 people in Saudi Arabia.

UK Govt official stance is that it is "disappointed" with the Saudi executions. I'm disappointed that it's drizzling in Huddersfield today!

​However, in response to calls for clarity over Britain's involvement in voting in Saudi Arabia on the UN human rights panel, a foreign office spokesman called the vote "immaterial."

The statement said: "So while the UK never publicizes how it votes, this was not a contested election within the Asian Group and the UK's vote was immaterial".

Silent Mode On: UK Cameron at Fault for Not Condemning Saudi Executions