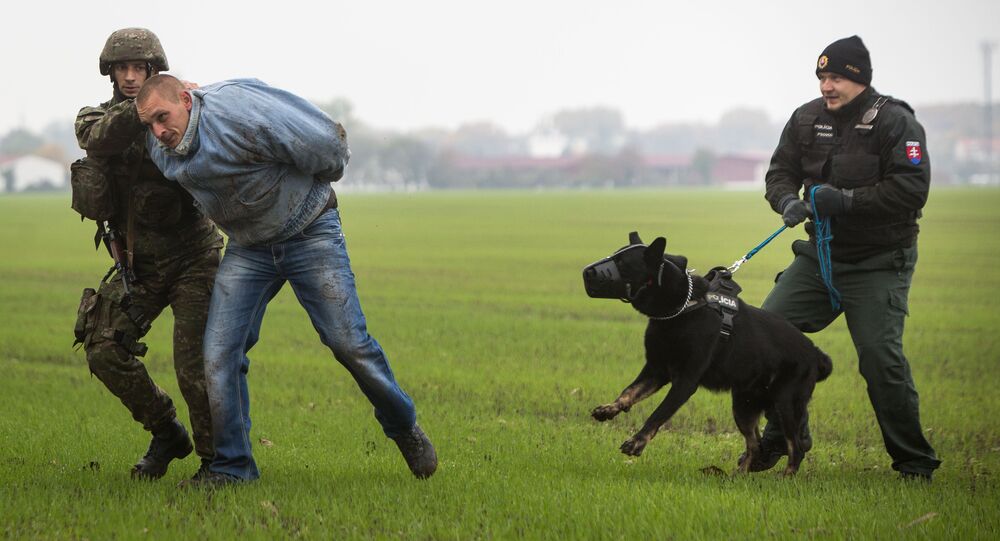 Slovak Foreign Minister said that EU has not demonstrated strong leadership in dealing with a migrant crisis.

"At the beginning of the [migrant] crisis it wasn’t felt that we can have a common policy, which could be adopted and implemented by everyone jointly. Instead, attempts by individual countries or groups of countries have been revealed to seek a partial solution, but only a strong and united European Union can be a solution," Lajcak told reporters.

Such state of affairs is highlighted by different statuses of the European countries, some of which are part of the eurozone, some are in the Schengen area, and a range of them have a number of opt-outs to the EU rules and regulations, he stressed.

The Visegrad Group (V4) states, namely Poland, the Czech Republic, Slovakia and Hungary, surprised the public with their opposition to a mandatory quota system during the refugee crisis, the Slovak diplomat claimed.

"It appeared to be something new, because until then we had behaved responsibly and did not bring any problems [to the union]. None of the crises, which the EU has been struggling with over the last six-seven years, is coming from the EU newcomers. And partners probably got used to the fact that we would always agree and accept the proposed solutions," Lajcak highlighted.

The quota system for compulsory distribution of undocumented migrants among the EU countries proposed by the European Commission was a hasty administrative decision without a preliminary real debate and imposed by a majority vote at a meeting of the EU interior ministers, he stated, adding that this had logically caused a wave of discontent.