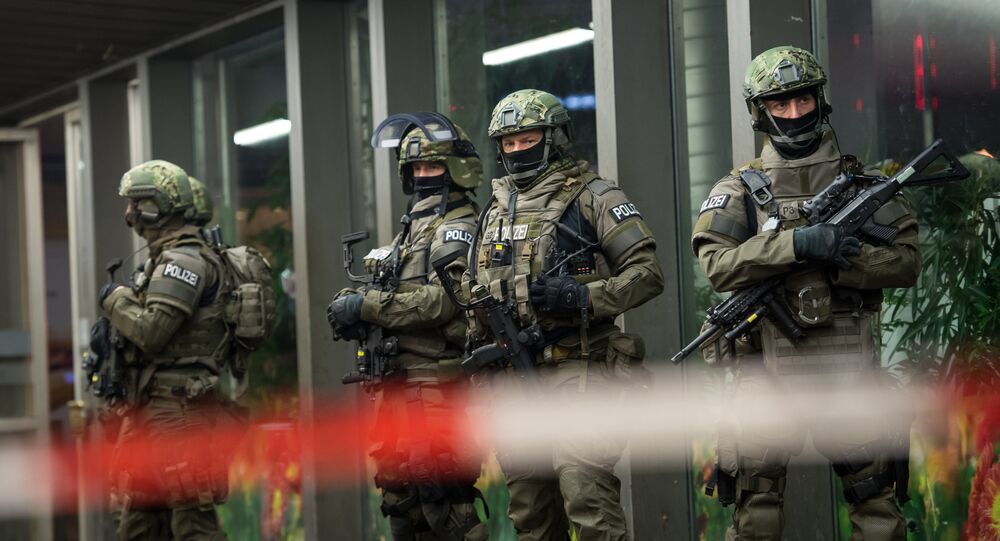 "Due to serious and current information, Munich Police warn of a terrorist attack int he area of Munich," police headquarters said in a statement, according to BNO News. "Munich police are urgently appealing for the population to, for the time being, to keep this in mind and to avoid large crowds and train stations."

The statement also says that authorities are working to identify potential suspects.

The evacuation applies to the city's main terminal, as well as the Pasing railway station. According to a police spokeswoman speaking to ABC News, authorities received hints of a possible bomb attack, though nothing suspicious has been found at this time.

It remains unclear if the city will cancel any New Year's festivities.

Cities across the world are on high alert following the terrorist attacks in Paris in November. On Wednesday, Brussels canceled a fireworks display over security concerns.