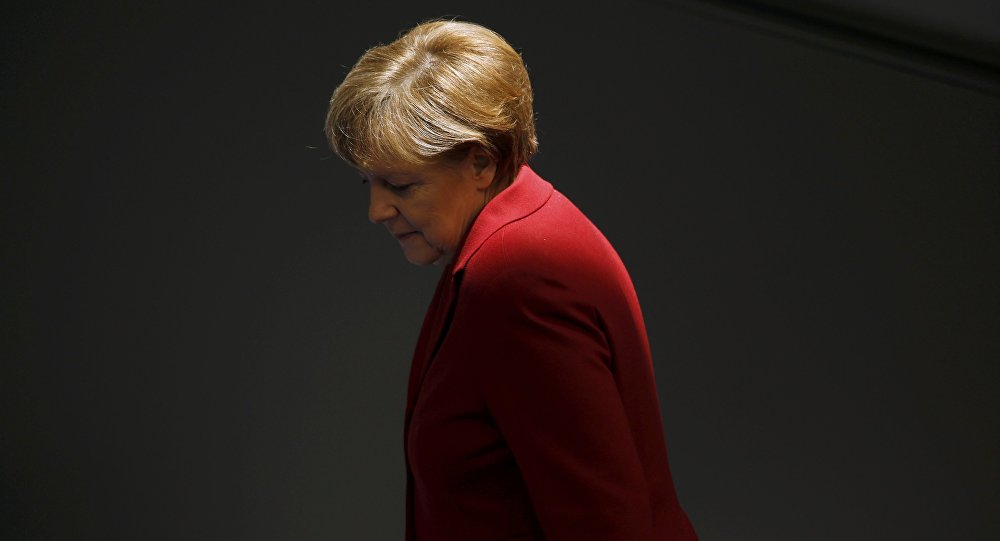 The leader of the German Free Democratic Party, Christian Lindner, accused German Chancellor Angela Merkel of her inability to cope with numerous existing problems in Germany and the current refugee crisis in particular.

In an interview with German magazine “Stern,” the politician called Merkel’s policy “chaotic” and argued that Germany needs a “reboot.”

"Merkel’s strength lied in the ability to stabilize the country during a crisis, but because of the chaotic migration policy she has lost this opportunity," the politician said, cited by the magazine.

Lindner added that the chaos on the domestic level has led to an increase in far-right extremist movements and nationalist groups.  According to the politician, the German Chancellor has “lost its power” and can no longer cope with existing problems.

© AP Photo / Markus Schreiber
Merkel's Refugee Mini-Summit Threatens EU Split
A number of German politicians repeatedly called on the German Chancellor to restrict the influx of refugee to the country and stop accepting refugees. However, so far Merkel has refused to set a "limit" for newcomers, which would mean the closure of the country's borders.

According to the latest Frontex data, about 1.2 million migrants entered the EU over the first ten months of 2015.  The European Commission earlier stated that Europe is currently facing the biggest immigration crisis since WWII.