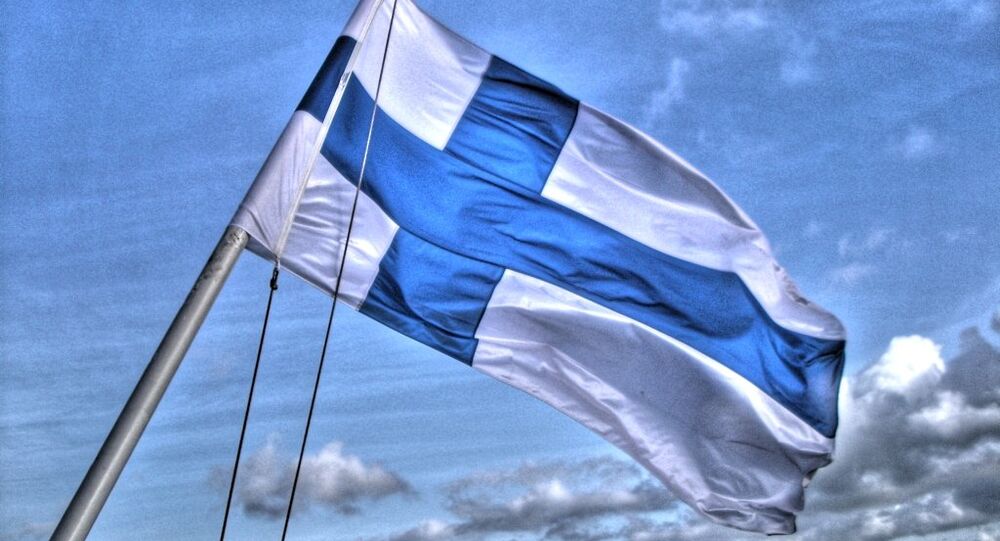 Russia’s weakened economy is thus giving the Finns a chance to slash expenses on workforce and materials, Yle added.

“If you have a high-quality product which is going to be in good demand, then you should think about moving production to Russia,” the Finnish-Russian Chamber of Commerce’s deputy executive director Jaana Rekolainen said.

Finland’s dairy group Valio and cereals maker Myllyn Paras earlier moved their production facilities to Russia, and many other firms are also showing a great deal of interest in the Russian market and are even setting up sister companies in Russia, Yle wrote.

According to the Finnish-Russian Chamber of Commerce and the Helsinki Business Hub investment agency, there are an estimated 650 Finnish companies now operating in Russia.