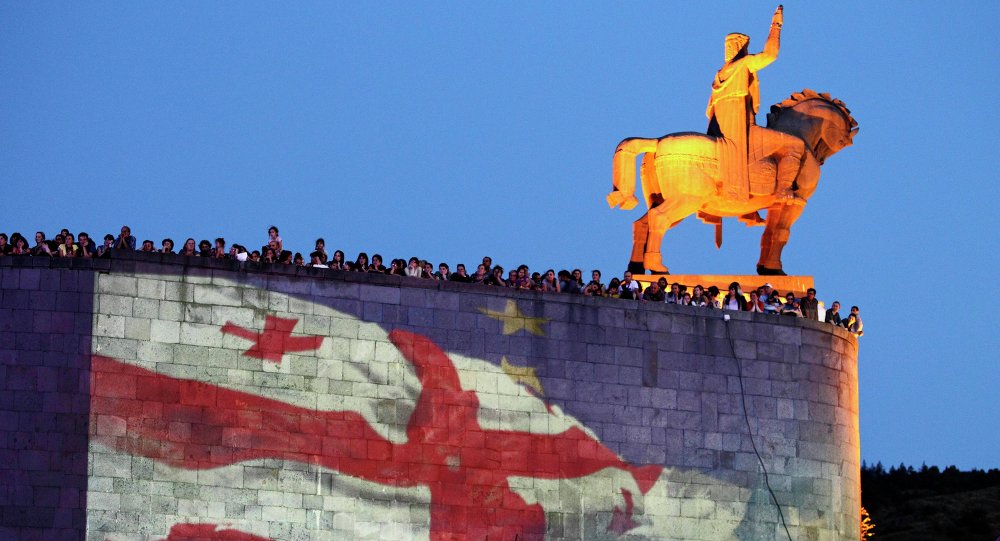 "European and Euro-Atlantic integration remains the top priority for the country. The implementation of reforms envisaged by the trade agreement with Europe, as well as the achievement of a visa-free communication with Europe and the completion of this process in the shortest possible period remains the top priority," Kvirikashvili said addressing the national parliament.

The European Union and Tbilisi signed the EU-Georgia Association Agreement on June 27, 2014. The agreement should be signed by all 28 EU states to come into effect. Georgian parliament speaker Davit Usupashvili announced on Thursday that Belgium had ratified the agreement, which was prerequisite to finalize the deal.

In 1992, as Georgia became a sovereign state, it joined the North Atlantic Cooperation Council, later engaging in other NATO programs. In 2008, NATO supported Georgia's bid to join the alliance, and established a commission to oversee the process of Georgian accession to NATO.